Manatee deputies bonded through service on 9/11

"We come from the same place and we did the same job," stated Deputy Kurt Potter.

"Even though we didn’t work together, we knew some of the same people. We can relate to each other’s stories because we’ve all kind of been there," said Deputy Potter. "You are always going to have it in the back of your mind. Sometimes it will just pop into your mind, some of the guys you lost that day," said Deputy Potter.

"When the day comes, you just try to remember things that happened that day and not forget them," said Deputy Kobetitsch.

Each worked a different precinct. Sgt. Neri was already on duty while Potter and Kobetitsch dropped everything, got into uniform and headed into work. 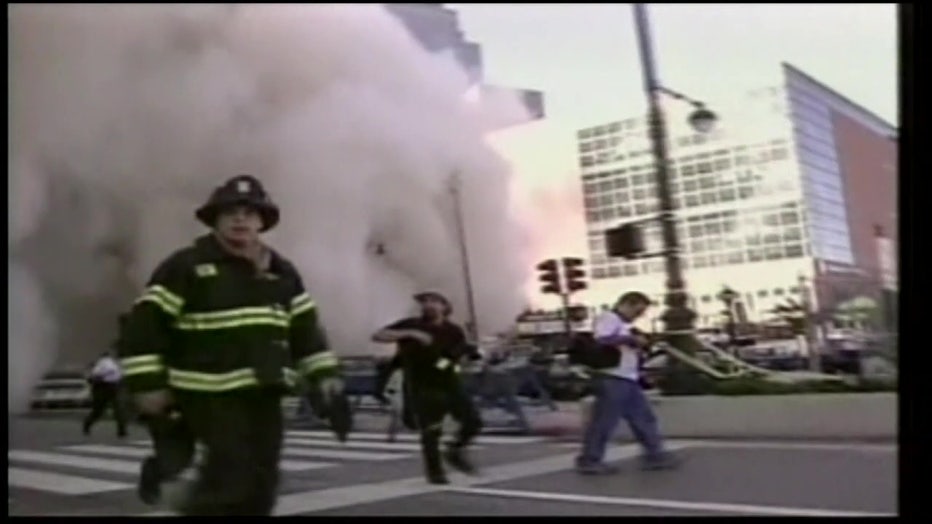 "The smell and intenseness of everything, and jet fuel, was so overpowering that it was actually difficult to breathe," said Sgt. Neri.

"Something you pass every day. You look to the right, coming over the George Washington Bridge, and you just see a big pile of smoke and nothing there," said Deputy Kobetitsch.

While they didn't know each other, all three worked with the same purpose- to protect the city and its residents.

"When I was down there, I stated that I feel within 10 years we will start losing a lot of people with this because the toxicity of the air was so bad," said Sgt. Neri. 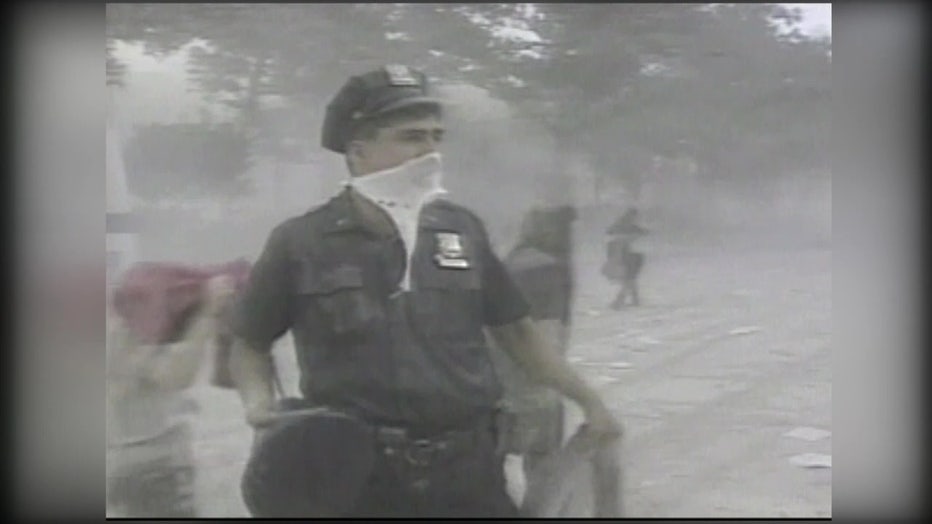 Not long after first responders answered the call, running to help, the impacts were felt.

"We were losing people left and right. We did know people, whether it was that day and many after, with ailments and sickness that did pass away. As far as I’m concerned that’s something America should never forget and too many forget," said Sgt. Neri. 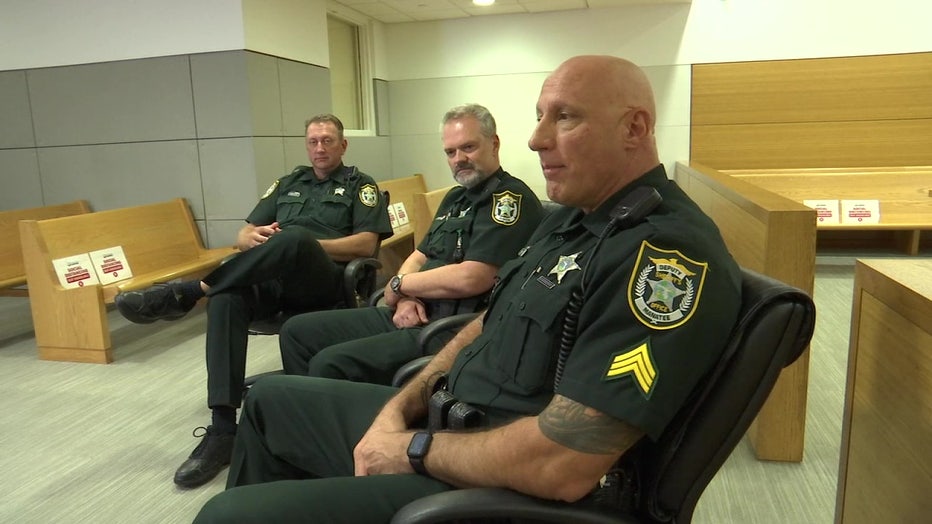 All three men have lost friends, who were more like brothers, to post 9/11 illnesses. Twenty years later, they remember and hope others will never forget.

"We always have that common bond of us three. That day. That memory. That time," said Deputy Potter.