TAMPA, Fla. - Former Tampa Bay Buccaneers Head Coach Bruce Arians and his wife Christine Arians have given a lot to the community. They've been married for 48 years and even with children and grandchildren they've always found time to give back.

"I mean, that that's what it's all about," Christine Arians said. "We have been so blessed 50 years in this business," Christine said.

They started the Arians' Family Foundation in 2013, and their mission is to support child advocacy in the court system.

"It's heartbreaking. I'd like to think, oh, in my lifetime, we'll solve this problem. We're not going to. But hopefully we can make it better," Christine Arians explained. 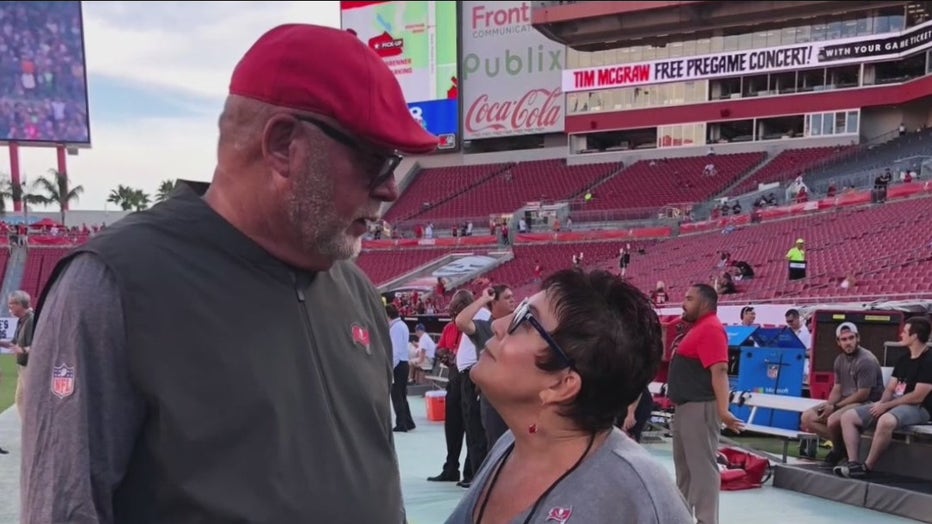 Christine Arians is an attorney, and she started working with the Guardian Ad Litem program during their early days when Bruce Arians was with the Indianapolis Colts.

"I'm a football coach. We win games. It's a game. She's the hero in the family because she saves lives," said Bruce Arians. "Big difference. Big difference. And so tobe able to start the foundation, have it grow to the point. Then to come here and have it embraced like it's been embraced was amazing."

This year's golf tournament and gala dinner for the Arians Foundation raised around $750,000.

RELATED: Bruce Arians takes his swing in retirement from coaching for charity

"To have the players and coaches and ex-players, all the support, the new people wanting to be sponsors, and we sold it out so fast, it's like this is different. We never sold it out this fast," Bruce Arians said. 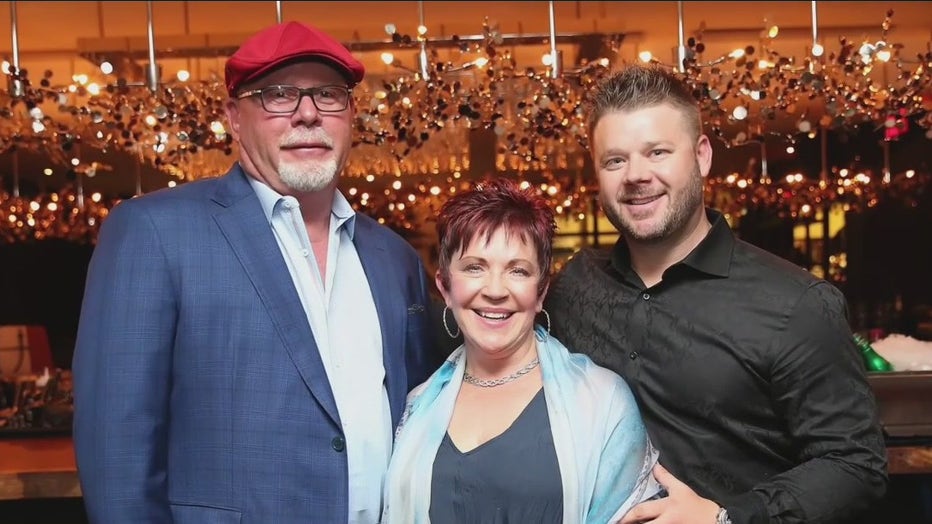 In Tampa, the Arians' have continued to focus their efforts on Guardian Ad Litem programs. For Christine Arians, it's a labor of love she is glad to be working on.

"I realized real quick, right or not, I feel better volunteering than I ever did. Practicing law. You know, every day as a volunteer, you feel like you're helping. You know, sometimes you help as a lawyer. Sometimes you just make things worse," Christine Arians said.

The Arians Family Foundation is making sure that children receive the love and help that they need to become successful adults. The Arians have raised more than $4 million to help children over the years.