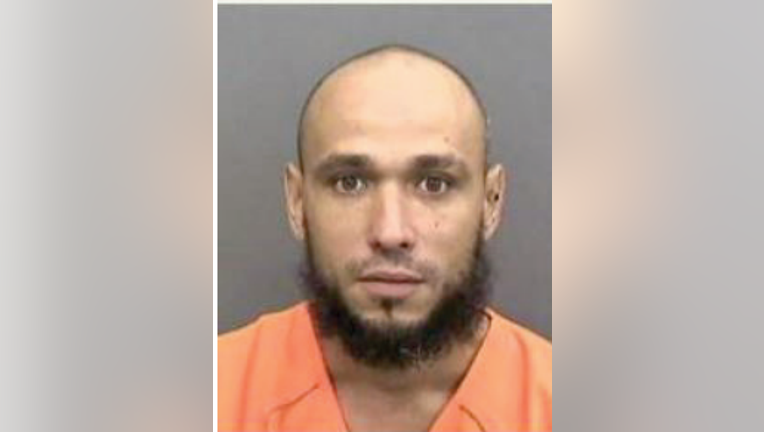 BRANDON, Fla. - Deputies say they have located a man suspected of stabbing one person and cutting another in Hillsborough County last weekend.

The Hillsborough County Sheriff's Office and the Pasco County Sheriffs' Office worked together to track down 34-year-old Erick Josue Santiago, who was on the run until Wednesday.

Investigators say just before 3 p.m. Saturday, April 4, Santiago got into a fight with two people. He stabbed one of them multiple times with a "large knife" and then cut the second person before driving away in one of their cars.

Santiago faces several charges and was considered armed and dangerous. He was arrested without incident in Zephyrhills.