DUNEDIN, Fla. - The ongoing MLB lockout has spring training on hold as Major League Baseball and the Players Union squabble over a new collective bargaining agreement.

The delays have the potential to lead to fewer spring training games, or even none at all.

That's bad news for folks like Martin Gracie, who tends bar at Bauser's in Dunedin, which sits in the shadow of TD Ballpark.

He’s worried about the potential impact on local businesses

"It is going to [impact] a lot, because a lot of business in the area rely on this money. It brings a lot of people in," Gracie said. 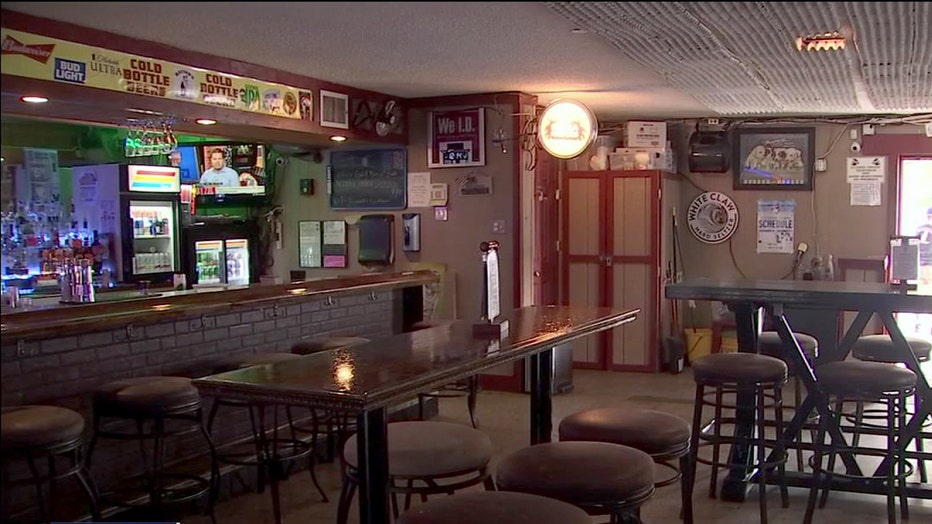 "Hopefully they'll figure it out," said Della Roberts, co-owner of the Waterside Vintage and Coastal Market, also in Dunedin. "There's a lot of people moving to Dunedin from California, New York and they're trying to furnish their house, that’s awesome, but it would be nice to have extra traffic, obviously."

Statewide, Florida brings in about $700 million a year during spring training, impacting thousands of jobs.  That means there's a lot riding on the status of the MLB.

"I like to make money, but overall I like baseball. I wish it would come back, get over these petty differences you have, sign and let's play," said Gracie.