Performer making the most out of pandemic closures

TAMPA, Fla. - For more than a year, the lights have been off and performers have been out of work at theaters across the country.

"We came in for rehearsal and we were told we’re done," says Alexia Sky Colon.

The 30-year-old from Tampa started dancing and singing when she was five years old. After graduating from Blake High School she began performing professionally until she eventually fulfilled her dream to perform on Broadway and then with the widely acclaimed production of "Hamilton" in Chicago.

"For me, it was definitely an 'I made it' moment, but even more for the people who didn’t understand what I’ve been doing for over a decade. They finally understood it and that felt really great," says Colon.

Now she’s back in Tampa in the house she grew up in teaching private lessons and classes at Center Stage Academy where she learned as a child. 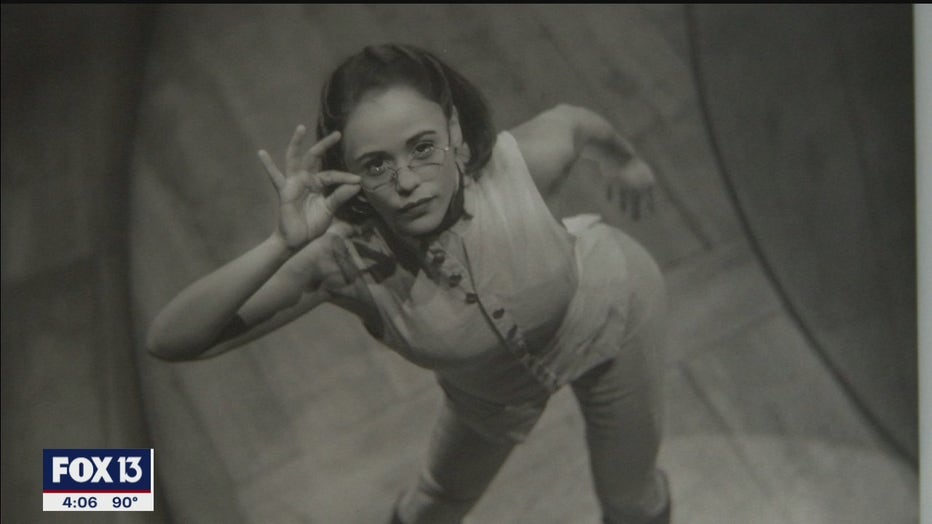 "I love giving back to kids what I’ve learned and I think there’s a lot of power in the younger generations," says Colon.

She says she misses the steady paycheck and health insurance, but not the constant grind of eight shows a week with no holidays. She hopes to return to the big cities for productions that excite her, but she also says the forced homecoming has awakened a calling to give back to young people who have their own dreams of Broadway.

Colon has also developed a non-dance movement meditation program. For more information on that program and private lessons visit www.thealexiasky.com. 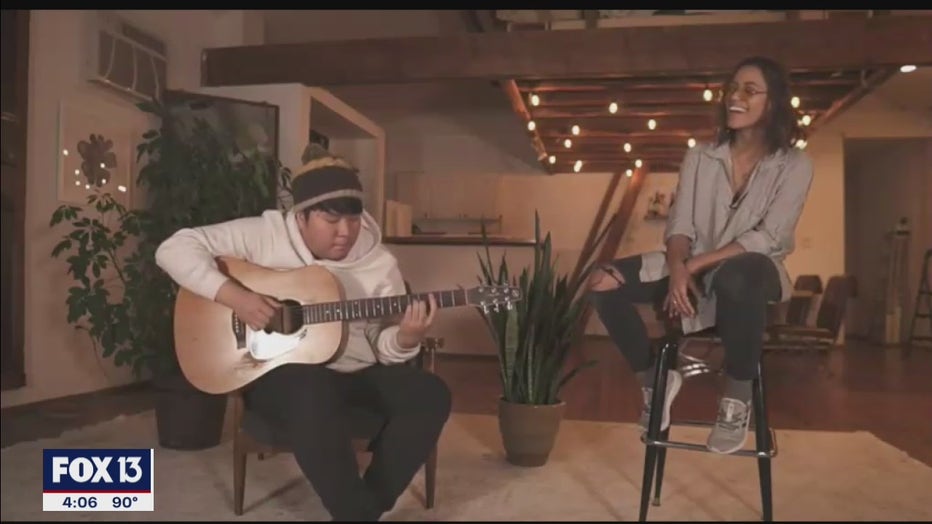