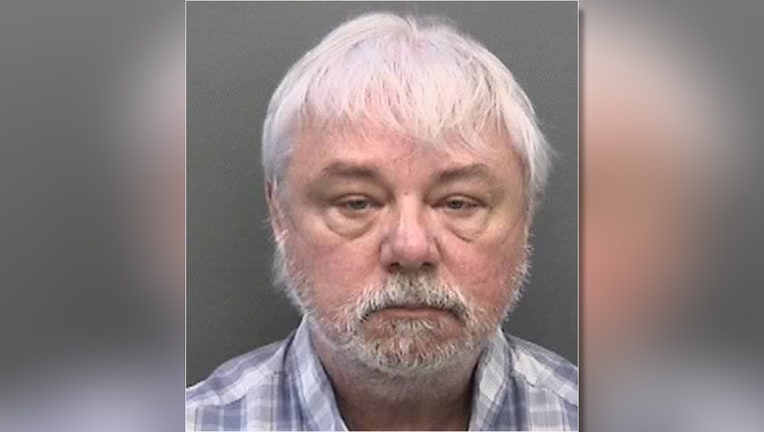 According to the Hillsborough County Sheriff’s Office, Ryder touched a girl inappropriately and took nude photos of her several times over two years while he was babysitting her at his home.

While investigating, detectives say they learned that Ryder also took nude photos, inappropriately touched and sexually battered a friend of the girl who also spent time at his house.

According to HCSO, both girls are under the age of 15.

Detectives obtained a search warrant for Ryder’s home and say after being read his Miranda rights, Ryder admitted to the sexual battery allegations.

"It is shameful that someone entrusted with the care of children violated their trust and the trust of their parents by committing such obscene and despicable acts," said Sheriff Chad Chronister. "We are thankful that the juveniles involved had the courage to say something. I encourage any juvenile who is being taken advantage of to find an adult or a friend they can confide in and speak up. If you suspect a child is being abused, you can call the Florida DCF Child Abuse Hotline at 1-800-962-2873 and file a report anonymously."