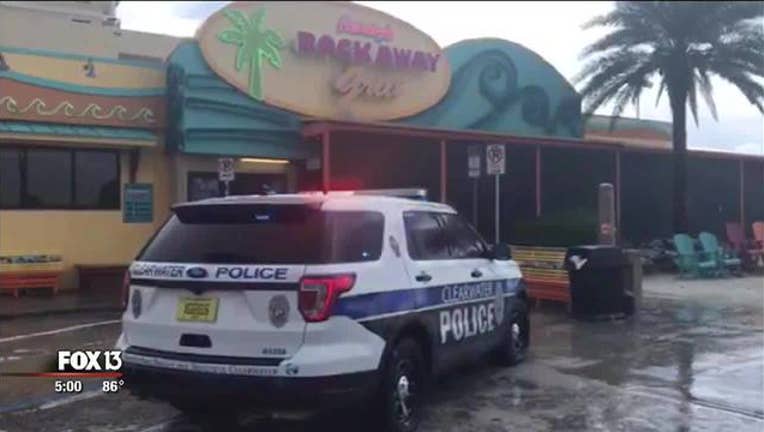 CLEARWATER, Fla. (FOX 13) - The man who was struck by lightning at Clearwater Beach over the weekend has died, according to officials with Clearwater Fire Rescue.

The man was identified as 32-year-old Garry Perks, of New Port Richey.

He was hit by lightning during storms that moved over the beach Sunday afternoon. Several others on the beach were injured by the strike near Frenchy's Rockaway Grill.

A witness said the man and his family were walking away from the beach to escape the rain when he was struck.

City officials say lifeguards left their towers due to bad weather at about 12:30 p.m. A 911 call about a lightning strike came in at 12:42.