BROOKSVILLE, Fla. - For four decades, the people responsible for a gruesome double-homicide in Hernando County have walked free. Loved ones are haunted by the murders, and frustrated with the lack of answers.

May 9 marks the 40th anniversary of the cold case.

"When she was young she was a spoiled brat because she was the baby," laughed Diane Woedl. "Very strong-minded, sweet as could be."

To Diane Woedl, her younger sister, Dori Colyer is forever 20-years-old, a young woman robbed of her future and from her family.

"She’s been dead longer than she was alive," said Diane. 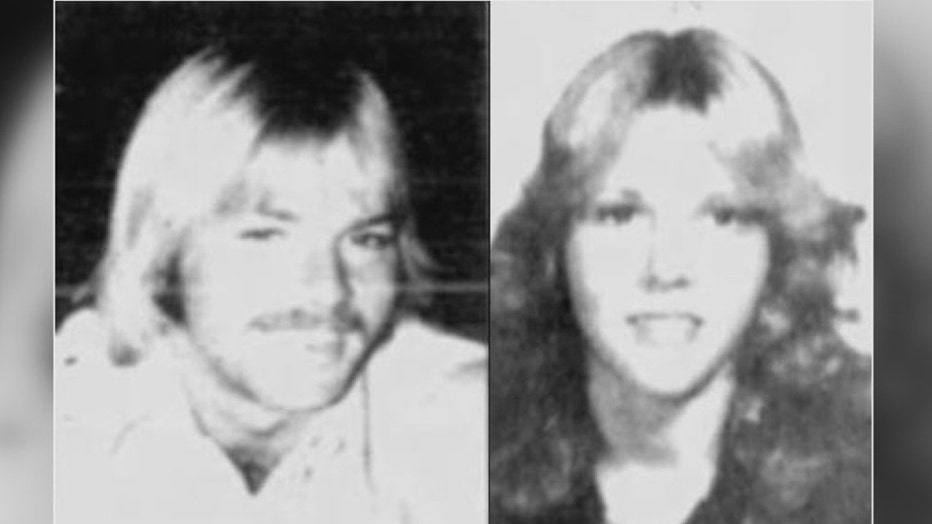 Dori and her friend, Rick Merrill were brutally killed on May 9, 1981.

Hernando County investigators say the pair was last seen leaving the Hilltop Lounge on Broad Street. Around two hours later, Rick’s car was discovered burning on the side of Stafford Avenue about a mile away.

Rick and Dori's bodies were inside. 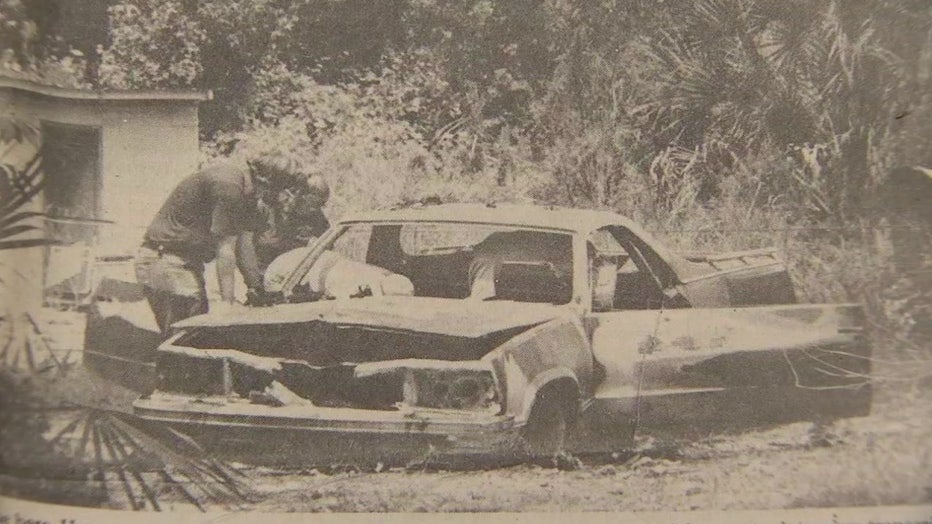 The department’s only cold case detective inherited this double murder from Brooksville PD three years ago. That fresh look at the details helped find new witnesses to question.

"I have interviewed a few people already, who haven’t been spoken to, in the hopes of finding that little bit of extra verbal evidence we need, testimonial evidence to go forward in the investigation," Loydgren said.

Suspects that were developed 40-years-ago are still on Loydgren’s radar, but the case is cold.

The reason for the brutal crime remains a mystery, tormenting the families of Rick and Dori. 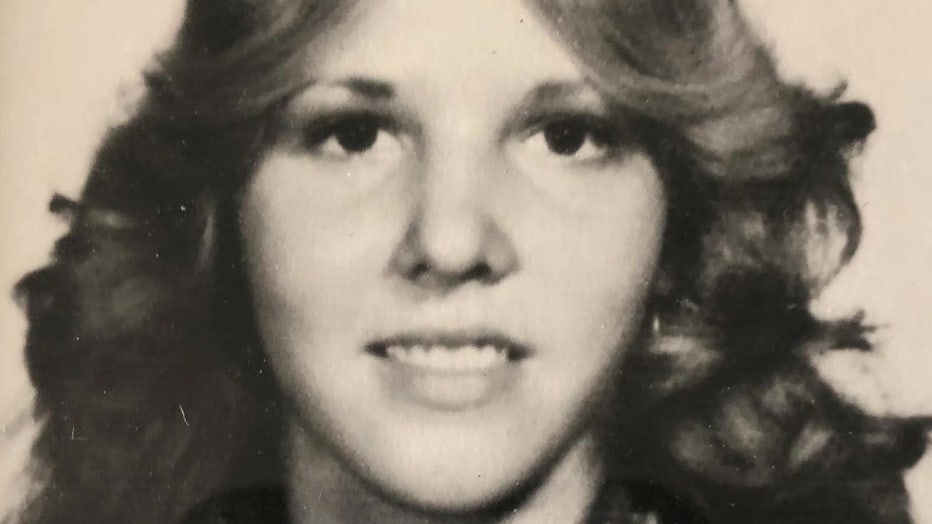 "I just want to know why, what happened? Why were they killed in such a vicious way," said Diane. "She didn’t deserve it, she wasn’t a bad person."

Over the last few years, loved ones started a website and social media pages dedicated to finding answers. A large sign near the sheriff’s office aims to make people think about horrific murders.

Rick and Dori’s families have not given up hope there might finally be justice after four decades of pain.

"It was a very small town, people had to know. Somebody knows something and they need to finally come forward," Diane said.

Any detail could help crack this cold case. Anyone with information is asked to call the Hernando County Sheriff’s Office at 352-797-3714.