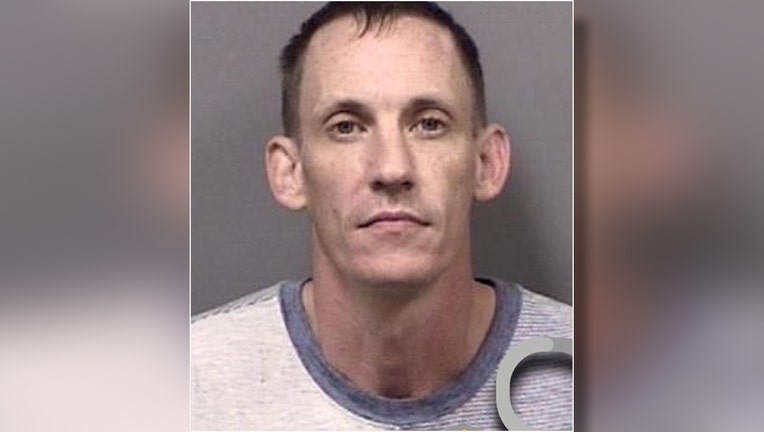 CRYSTAL RIVER, Fla. - Mark Daniel,44, was sentenced to life in prison Wednesday for his 2019 lewd and lascivious molestation of a child under the age of 12 arrest.

According to the Citrus County Sheriff’s Office, the victim told a parent that Daniel made the victim touch him in a sexual manner. A detective investigating the case developed probable cause for Daniel’s arrest.

Daniel was found guilty during a jury trial in February.

During his sentencing hearing Wednesday, November 4, the victim's father spoke in court about the impact these events have had on his family. After hearing from the prosecution, defense, and victim's father, Judge Howard sentenced Daniel to life in prison on each of his six charges.

"Daniel is a predator who took advantage of the trust placed in him to care for and watch over this young victim.  His actions have changed the victim's life forever," said Sheriff Mike Prendergast.  "The diligence shown every day by detectives assigned to the Special Victims Unit is a testament to our commitment to protect young and vulnerable victims. Nothing can undo what this victim has gone through; however, we are hopeful the victim and their family find peace in the fact that Daniel will never be able to prey on another child."