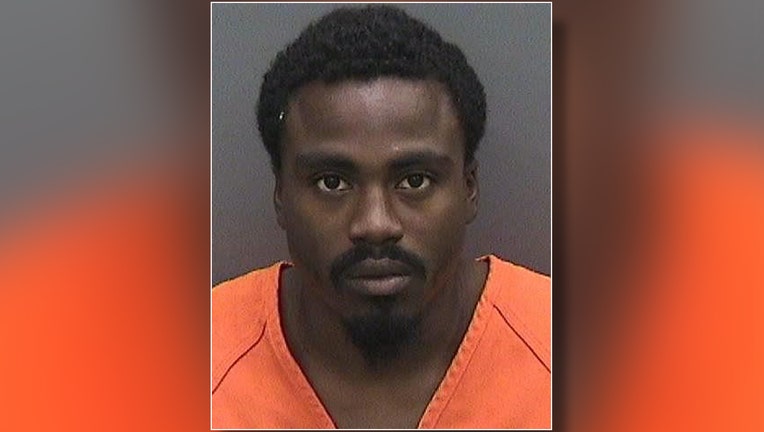 According to the Hillsborough County sheriff’s Office, Torrance Peterson was found by an employee inside the women’s restroom at WaWa, 2604 HWY 301 S. Peterson shortly before midnight on April 30. He was asked to leave the business by employees, which he did.

According to deputies, the victim drove to her apartment complex and upon exiting her vehicle, noticed the same dark-colored SUV parked inside the complex near where she parked her car.

The victim said she saw Peterson exit the SUV, but then lost sight of him. Deputies said Peterson approached her from behind and forcefully grabbed the victim around her neck all while having his penis exposed as the victim walked to her apartment.

"Thankfully, the victim was able to defend herself and escape from Peterson's grasp," said Hillsborough County Sheriff Chad Chronister. "It was her strength and attention to detail that helped detectives to positively identify Peterson and the SUV he was driving."

Peterson is known to drive two vehicles, both are pictured below. Anyone who believes they have additional information regarding Peterson is asked to call the Hillsborough County Sheriff's Office at (813) 247-8200. 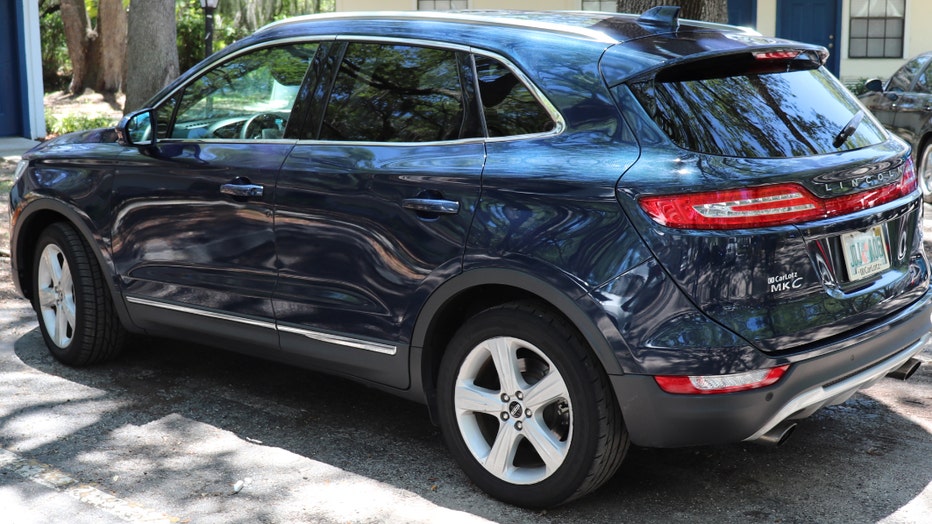 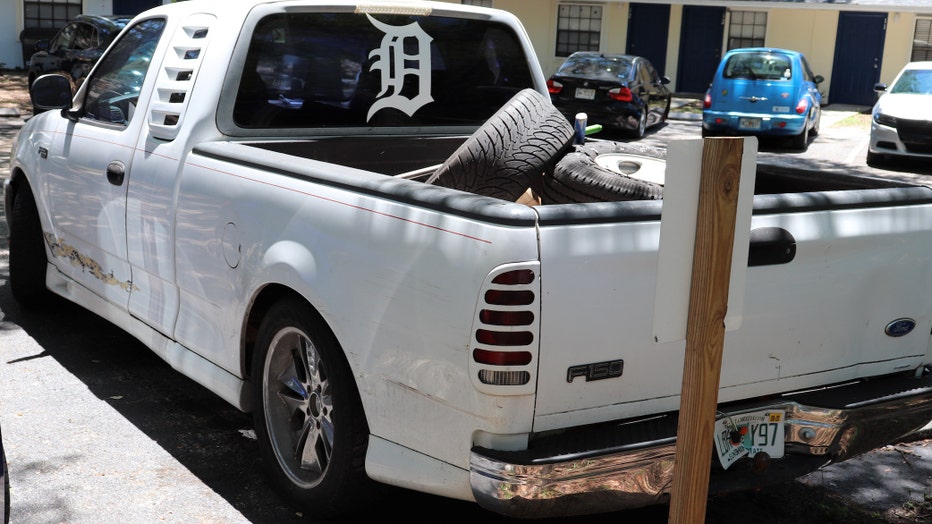