HCSO is asking for the public's help to identify three suspects seen breaking into a Tampa jewelry store on May 31.

TAMPA, Fla. - Deputies are searching for several suspects who were caught on video breaking into a Tampa jewelry store, stealing thousands of dollars' worth of merchandise.

The Hillsborough County Sheriff's Office said the three men broke the window of the International Diamond Center, located at 10330 N Dale Mabry Hwy, around 2:30 a.m. on Sunday, May 31.

Security video shows the men driving up in a red sedan, possibly a Nissan Altima.

One suspect was wearing a gold and black shirt, and using a white shirt as a face covering. Investigator said he has tattoos of stars on his left arm in the bicep area. 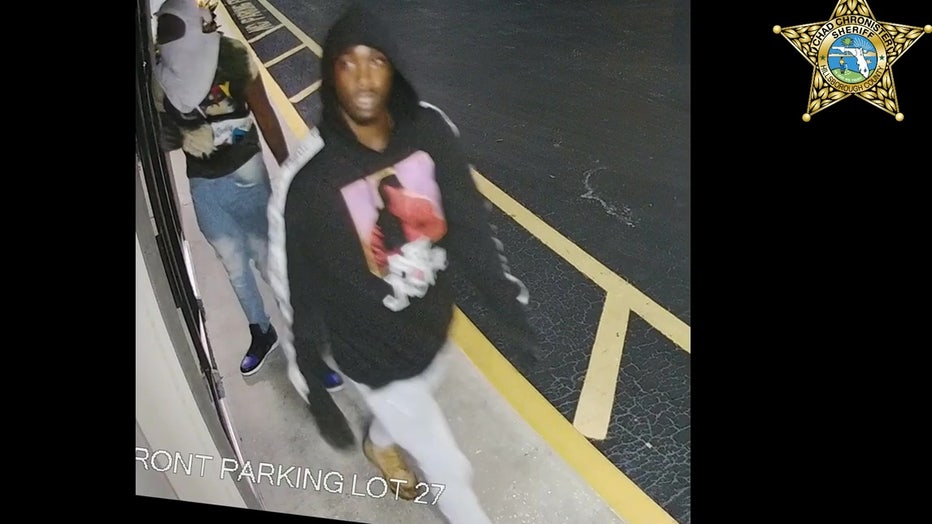 "This is another incident of people taking advantage of the circumstances during the ongoing protests, but this type of behavior is never okay," Sheriff Chad Chronister said in a statement.

Anyone with information on the burglary, or who can help identify the suspects, is asked to call HCSO at 813-247-0356.