BRADENTON (FOX 13) - The Manatee County Sheriff's Office found a pipe bomb in an outdoor shed of a man that had escaped from a behavioral health facility for the fifth time, according to an arrest report.

He had been there under a Baker Act.

He was charged with making a destructive device with the intent to harm others.

According to his arrest report, "This was not an isolated incident...This incident marks James' fifth successful escape from the facility per Centerstone staff."

The company's CEO Mary Ruiz disputed that claim and said no one has ever left the facility against medical advice.

During the search for Harpe, deputies checked his home on 69th Avenue East where they talked to his brother, Joel.

Joel stated, "that his brother made a bunch of threats to make a bomb and blow himself up with it and also made threats to use such an explosive device on the neighborhood," according to the arrest report.

As deputies searched the home, they found a bike peg capped on both ends with wires hanging from each side.

Nearby neighbors were evacuated from their homes because of the threat.

"It seemed like more of an attention getter type of thing," Joel told FOX 13. "I mean, I don't think his intent is to hurt anyone."

The device got the attention of the Manatee County Bomb Squad.

"They found the pipe bomb, and they blasted it with a water cannon or something like that," Joel said.

During their investigation, deputies said, James Jr. arrived home, and they took him into custody.

While talking to deputies he "began to go into detail about how he filled [the pipe] with gun powder that he removed from ammunition. Inside the pipe, he also placed nails," the report said.

Joel described his brother as a good guy who wouldn't harm others, and he's worried about his brother's mental health.

"He's getting the help he needs," Joel said. 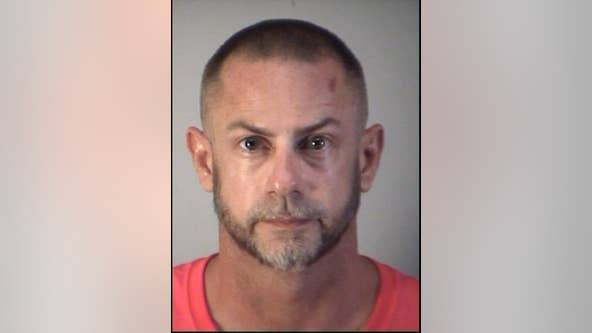 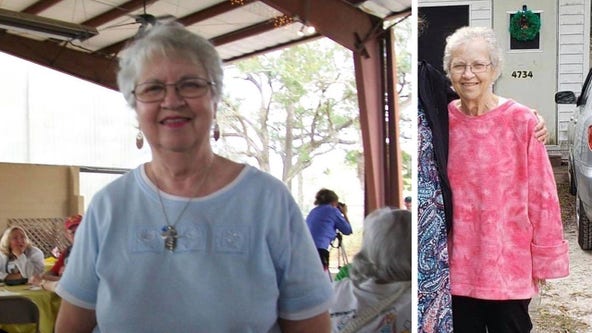