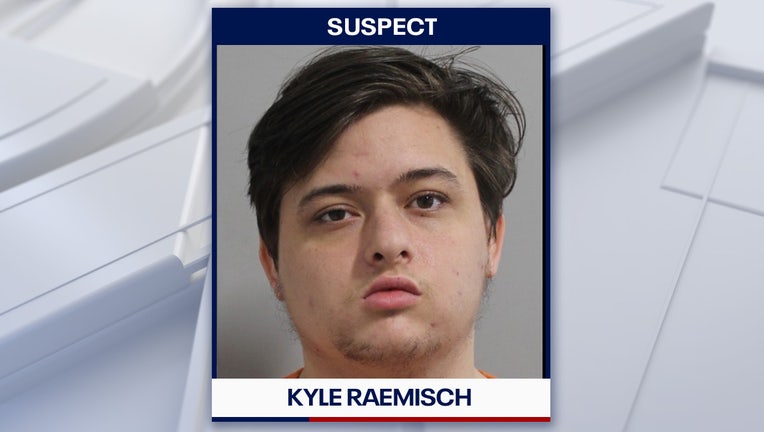 WINTER HAVEN, Fla. - Polk County investigators said a 21-year-old man told a dispatcher he murdered his 52-year-old father "because of the money."

After 10 a.m. Sunday, the sheriff's office received two 911 calls about the deadly shooting. A neighbor called to report the suspect, identified as 21-year-old Kyle Raemisch – was shooting a gun in the garage and the victim – later identified as his father, Christopher Raemisch – was dead. The shooting address was not provided by the sheriff's office.

The second 911 call came from Raemisch.

When deputies arrived, they entered the home through the open garage door and saw the victim's body on the garage floor. No other victims were found.

Officials said the garage door and surfboard were directly behind the victim's body.

After deputies read Raemisch his Miranda Rights, they said he "quickly stated he wanted a lawyer."

Deputies said Kyle and Christopher lived in the home together. It appears no one else resided in the house with them.