TAMPA, Fla. - Eight years ago, in a Wesley Chapel movie theater words flew, then popcorn. And, then there was a deadly gunshot. Former Police Captain Curtis Reeves pulled the trigger that killed Chad Oulson after the two argued over texting.

Reeves says it was self-defense. Now a jury will decide if that's true.

A potential juror questioned Wednesday was only 15 years old when it happened and he heard about it from his parents.

"Did you know there was a shooting at the movie theater? It’s crazy," he recalled his mother saying.

Now at 22, he may end up on the jury deciding the fate of 79-year-old Curtis Reeves. 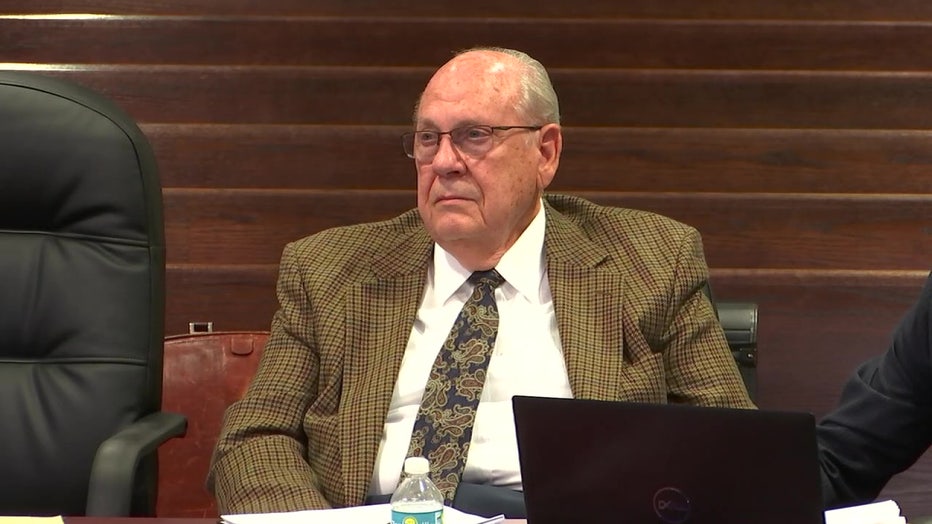 "You never think something like this would happen in your backyard until it does," he shared.

On the third day of jury selection, every opinion counts. Including a potential who believed in the right to bear arms.

"I believe in carrying if you have a license to. I believe self-defense made sense here," said the woman.

But prosecutors will paint Reeves as an angry old man who overreacted to being hit by a bag of popcorn.

The judge was hoping to have a jury seated by Wednesday evening.