TAMPA, Fla. - BJ’s Barbecue was bustling on Thursday as customers stopped by to honor the life of a 20-year-old HCC student who was gunned down one year ago.

The work at the restaurant has never stopped, though its beating heart has come to rest.

"Today, exactly a year, we were here working together. Laughing, enjoying each other, not knowing it would be the last day I would see my daughter," shared Lamaria Smith, Savannah Mathis’ mother.

Mathis was in a car with her sister around 8 p.m. on December 1, 2021, near Julian B. Lane Park when police say 20-year-old Vakarvery Scott, in a case of mistaken identity, fired into the car and killed her. 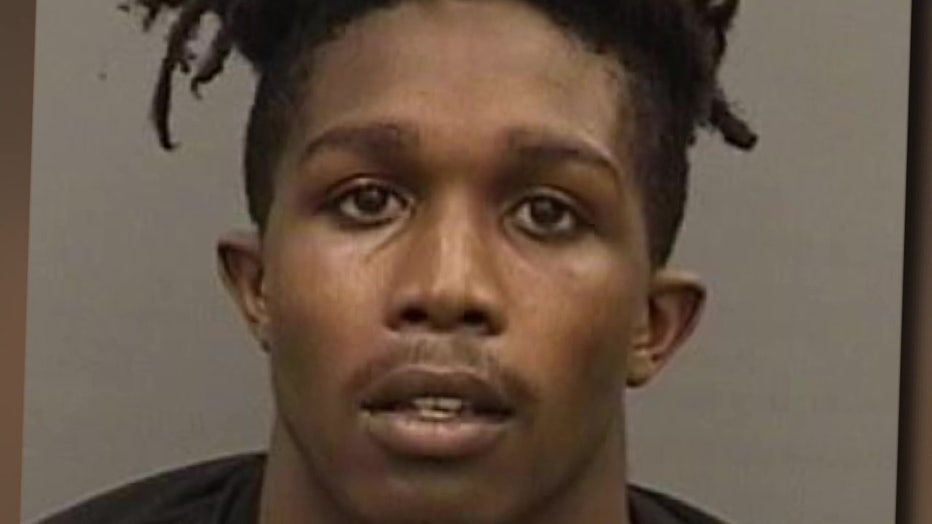 Twenty-year-old Vakarvery Scott is accused of gunning down Mathis in a case of mistaken identity.

"Every time I see a mom with their child, their daughter, it's hard. Just walking into her room, I can smell her," Smith said.

Since that fateful night, Mathis’ spot behind the counter at her family’s restaurant has been filled by others, but there’s no replacing the ‘host with the most’.

"People used to come here just to have conversations with her. So a lot of people, they're having a hard time with coming in, you know, just they say they're just not the same," Smith stated. 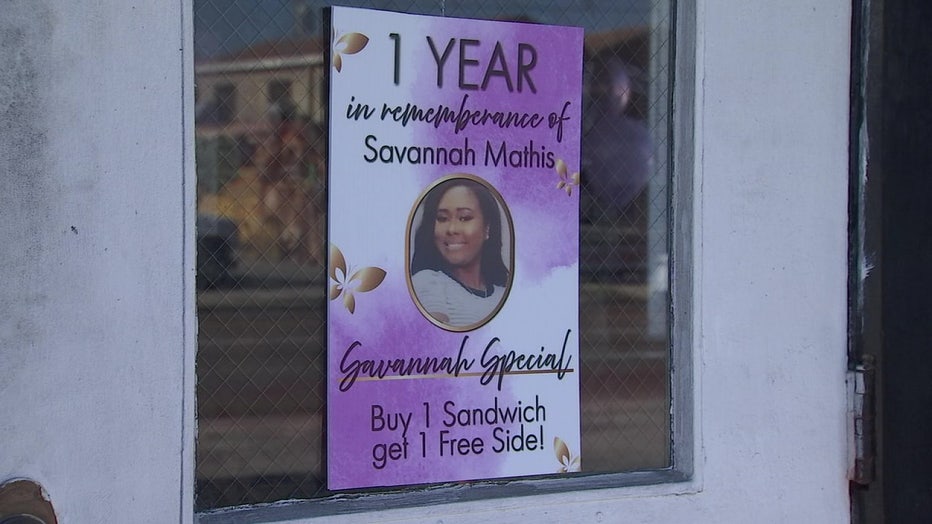 Customers at BJ's Barbecue took time to honor Savannah Mathis on the one-year anniversary of her death.

Mathis was known around South Tampa for her good grades at Plant High School and her dreams of becoming a nurse.

On Thursday, customers stopped by the restaurant knowing the awful anniversary. 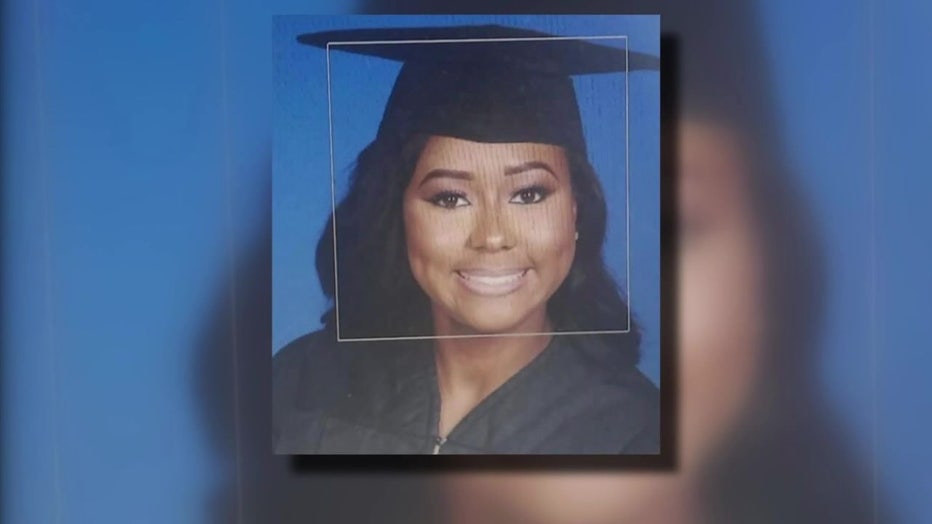 Savannah Mathis was known for her good grades and dreams of becoming a nurse.

Phyllis Dickson said, "A bright star taken away for no reason. She had so much potential. There was so much left in her to carry on."

Jennifer Jackson added, "My daughter went to elementary school with her. We had a devastating loss. Savannah was the one that picked up the pieces for my daughter at the age of third grade."

Mathis’ community, restaurant and family are still trying to learn to live without her. 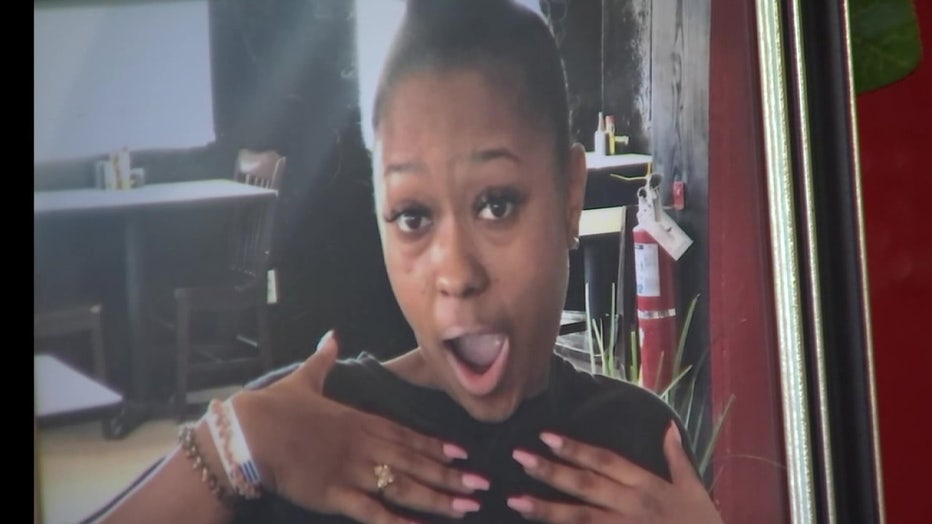 Savannah Mathis was killed one year ago on December 1 as she sat in a car near Julian Lane Park.

"I just want to give her a hug and people don't realize when they pull that trigger, they are taking somebody's kid forever," Smith shared. "It's not like you are going on vacation for a couple of weeks. It's a permanent situation."

Instead of seeing Mathis at the counter, customers will see her photo, a reminder of the bright light that once shined inside the business.