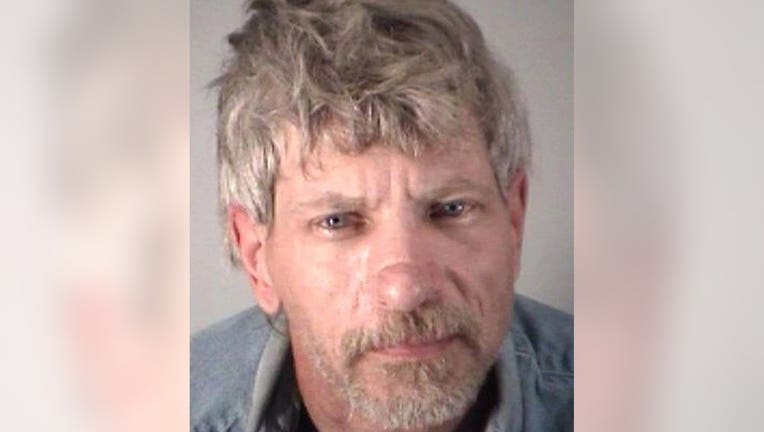 MOUNT DORA, Fla. - A Florida man accused of shooting down a law enforcement drone in July was indicted Wednesday on charges of possessing a firearm as a convicted felon and destruction of aircraft.

Wendell Doyle Goney, 51, was formally charged after he allegedly admitted to shooting a Lake County Sheriff’s Office drone out of the sky with a .22 caliber rifle, according to a news release from the Department of Justice (DOJ).

Goney told deputies that drones had been "harassing" him, the release stated.

On July 11, 2021, deputies from the Lake County Sheriff’s Office responded to a burglary on a 10-acre property in Mount Dora, about 30 miles northwest of Orlando.

The deputies deployed a drone to assist with an outdoor search, only to have it destroyed by gunfire that came from a nearby residence, according to the release.

After deputies confronted Goney, he allegedly admitted to shooting down the drone, while adding that he was not legally allowed to possess a gun as a convicted felon.

Goney has 29 prior felony convictions in the state, the release stated.

He faces up to 30 years in federal prison if convicted on both counts.

The Bureau of Alcohol Tobacco, Firearms and Explosives, the Department of Transportation Office of Inspector General, and the Lake County Sheriff’s Office investigated the case.