Lectern guy due back in federal court Tuesday

TAMPA, Fla. - Adam Johnson, the Florida man nicknamed "lectern guy" after he was allegedly photographed walking off with the speaker’s lectern during riots at the US Capitol, will be back in Federal court in the District of Columbia on Tuesday.

Last week the father of five was released on $25,000 bond and a number of restrictions that include a curfew and an ankle monitor.

But Johnson isn’t the only Florida man facing criminal charges for storming the US Capitol. 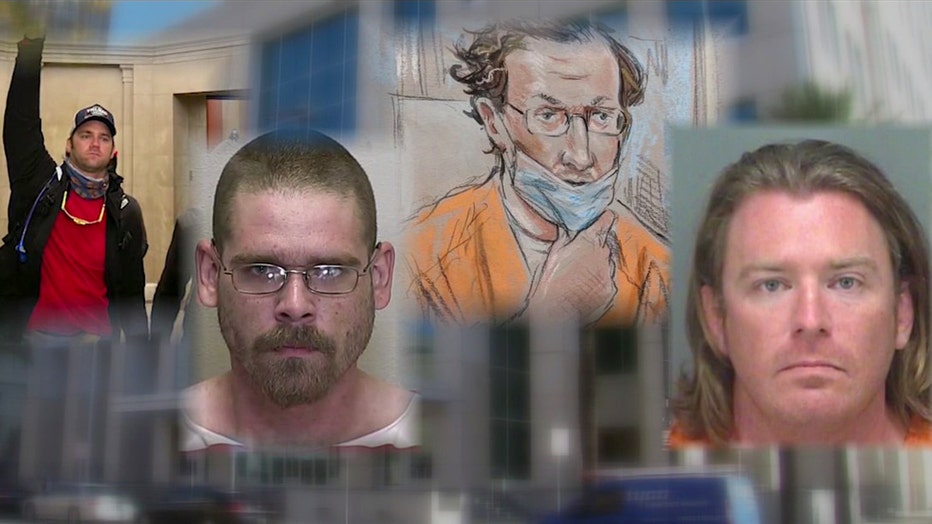 MORE: Capitol rioter threatened to shoot his kids if they told FBI about DC trip

Tampa Attorney Anthony Rickman reviewed the cases for FOX 13, "I anticipate these defendants charged with much more serious offenses… This wasn't just a violent protest, this was an attempt at sedition and an attempt to overthrow the government," explained Rickman, who said evidence of the crimes is not hard to find.

"Here we have message boards, text messages, we have social media of people saying we are going to storm the capitol," Rickman said.

Daniel Baker of Tallahassee is described as anti-Trump, anti-government, anti-white supremacist and anti-police.

If these Florida men played a role or were caught anywhere near the attack that killed a Capitol police officer, Rickman says murder charges are a possibility.

Some of the alleged rioters have publicly asked for pardons from President Trump. Senator Lindsey Graham has warned Trump not to do it, saying that giving these people pardons would destroy Trump completely.