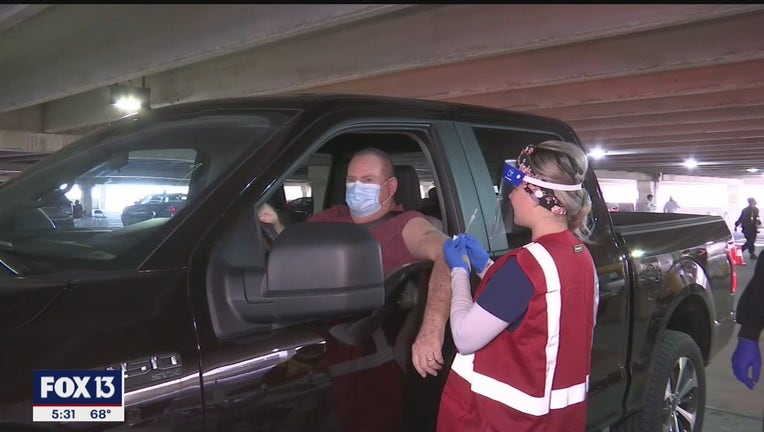 TALLAHASSEE, Fla. - The federal government is mostly to blame for what some people see as a slow distribution of COVID-19 vaccines in Florida, state Division of Emergency Management Director Jared Moskowitz told a House panel Thursday.

Appearing before the newly created House Pandemics & Public Emergencies Committee, Moskowitz said the federal government has been slow in releasing enough supply to Florida to meet demand. Also, he said a federal contract with the pharmacy companies CVS and Walgreens to vaccinate nursing-home residents ran behind schedule, forcing the state to pick up the slack to quickly get people vaccinated in long-term care facilities.

Moskowitz also said he is aware of reports of what is being called "vaccine tourism," where people come to the state to get vaccinated. He called that behavior abhorrent but said it is proof Florida is doing a better job than most states at getting shots in arms.

Florida was one of the first states to throw open vaccine eligibility to members of the general public over 65, leading to rumors that tourists and day-trippers are swooping in solely for the jab.

He also drew a distinction between people who travel to the state for vaccinations and people who live in the state during the winter.

"Vaccinating snowbirds, people who live here, rent, own a house, pay taxes and contribute to the economy, they are eligible," he said. "If they get sick while they are here, which by the way we are in snowbird season, and most of them are 65 and older, they wind up in our hospitals."

As COVID-19 vaccines are distributed throughout the state of Florida, individual counties are beginning to release information about how and to whom the two-dose vaccine will be distributed.