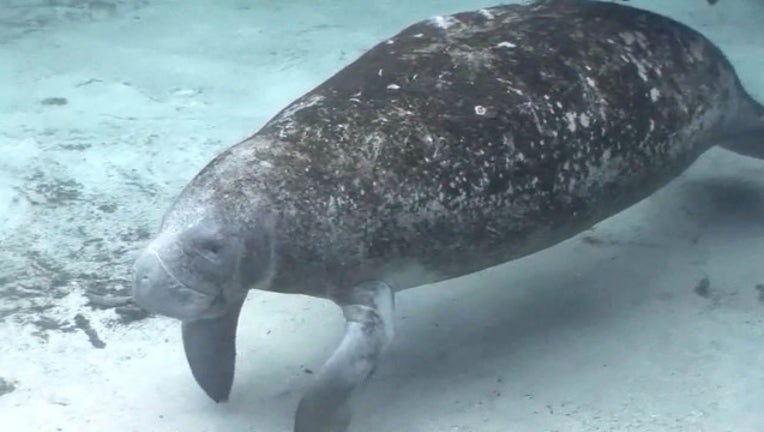 TAMPA, Fla. - The Fourth of July holiday is a day when boaters will crowd Florida's Gulf coast, meaning it's even more important to keep an eye out for manatees.

The faster the boat goes, the more force is applied if it strikes a manatee. Officials want boat operators to adhere to signs that indicate whether they are entering a "Slow Speed (minimum wake) zone."

Wildlife officials said all boaters and personal watercraft riders must comply with those waterway signs.

If anyone sees a distressed or dead manatee, FWC officials asks for those reports to be made online or call 888-404-3922. To learn more about Florida manatees and how you can help conservation efforts, head to FWC's website.