Will gas prices continue to fall?

AAA said fears of a recession have changed demand, and one expert argues that has cut demand to the point where prices have fallen.

"The biggest impact on gasoline prices has come from the consumer who has changed their driving habits," said Andy Lipow of Lipow Oil Associates. "As a result, we've seen demand decline in the United States by about 2% compared to this time last year."

But gas prices in the US are dependent on so many factors, especially in the middle of the Russian invasion of Ukraine. 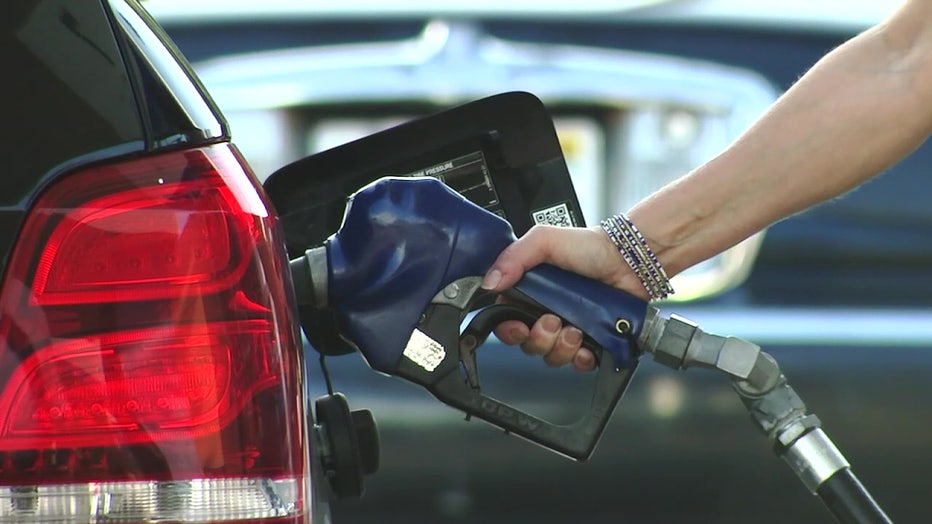 Monday, Russia said it was not going to restart a pipeline that feeds Europe with natural gas. OPEC also said it was trimming production, in the face of urges from President Biden to keep supplies humming.

But Lipow said the US is getting lucky in one respect: Weather.

"Gasoline prices have been declining," said Lipow. "And in fact, I expect that that trend is going to continue through September as most of the nation moves to the winter grade gasoline, which is cheaper to produce."

"Gas prices could begin to decline at a much slower rate or level out, but we’re not right now anticipating a massive return to $4 a gallon anytime soon," said Mark Jenkins of AAA last week.