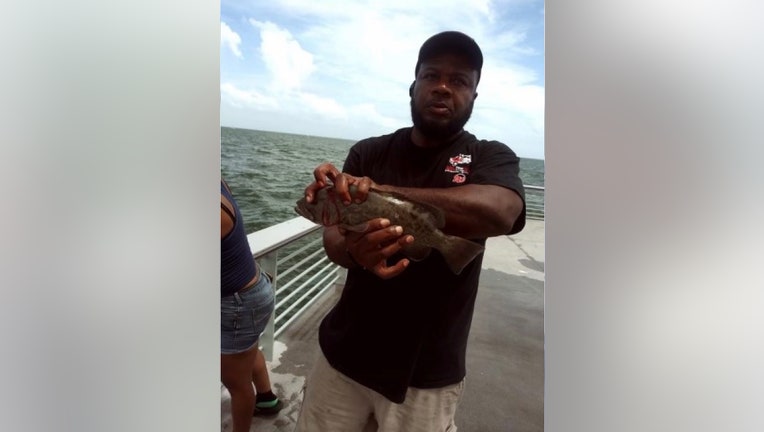 TAMPA, Fla. - Hillsborough County deputies said they found the body of a fisherman who went missing over the weekend.

The sheriff’s office said, at this time, no foul play was suspected.

They said 54-year-old Eugene Wilson was last seen when he was dropped off by a family member at the dock in the Bypass Canal around 8 p.m. Saturday night.

Around 4 a.m. Sunday, deputies were dispatched to the area of U.S. 301 and Dr. Martin Luther King Boulevard after relatives said they were unable to get in touch with him. There, they spotted a capsized boat in the canal and fishing gear nearby