Vigil held for teen football player who collapsed during practice

Antonio was at football practice on Tuesday when he collapsed and was unresponsive. He was taken to the hospital but doctors could not revive him. The cause of his death is still unknown.

It’s a shock to the community, who says he was very well-loved.

"The night I walked out of the hospital, as broken up as I was and hurt, I’m seeing joy when I walked out and saw all of the students, all of the kids, the parents, the teachers, it just filled my heart with joy," said Lakesha Hicks, Antonio’s mother.

During Friday night’s vigil, there were football helmets for everyone to sign, some people spoke to the crowd of about 200 people to share stories about Antonio, and everyone lit candles in his honor.

A student-athlete in Citrus County is being remembered as a loving brother and son after he died playing the sport he loved, collapsing on the football field at Citrus High School.

"We know we instilled something great in our kids, and it’s just nothing but love that’s around, the whole county and just here and there, all local, we just appreciate everybody that are showing their support and love, it’s the only thing that’s making me strong right now," said Henry Hicks, Antonio’s father. 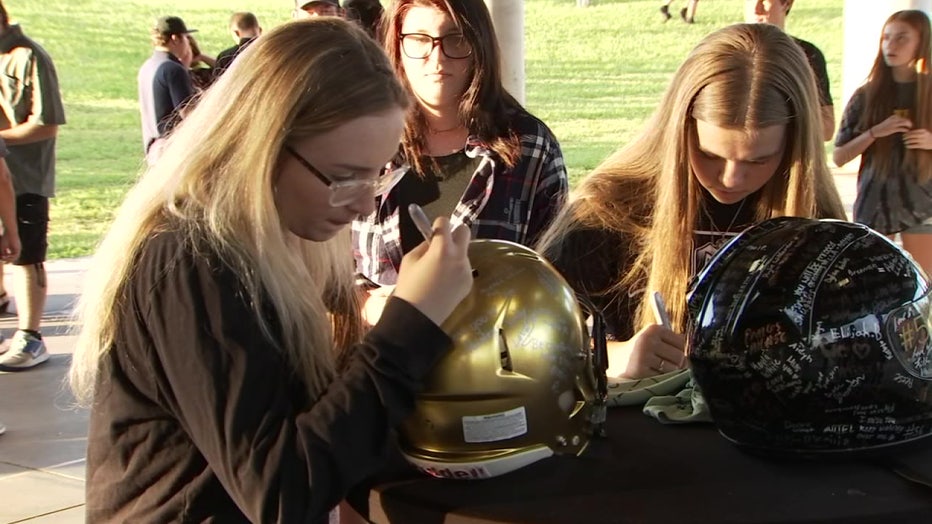 Teammates say he was always fun to have around, especially on the football field.

"He was really a goofy kid, like, we always, we didn’t really listen to coaches when we played we just did our own thing, fight kind of, hit each other’s helmets," said Delonzo Washington, one of Antonio’s childhood friends. 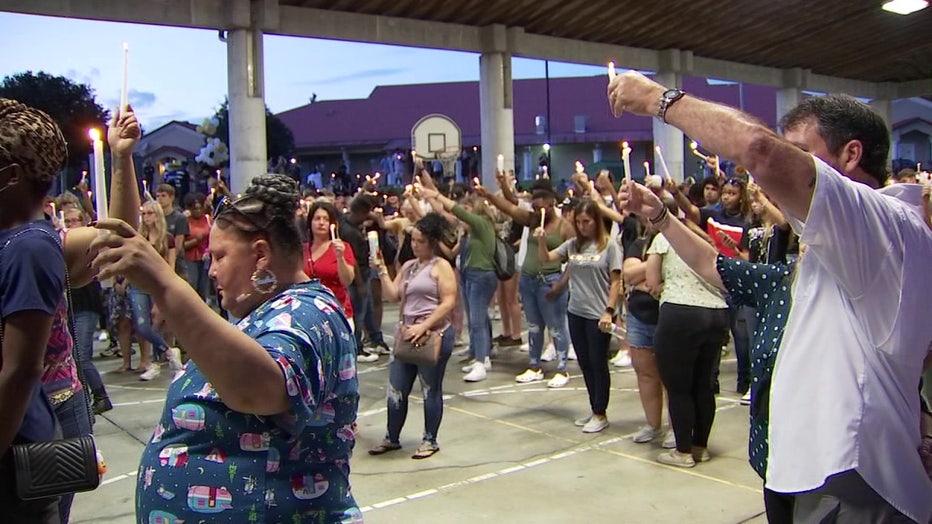 Antonio’s family says they are staying close to their faith to cope with this unexpected loss.