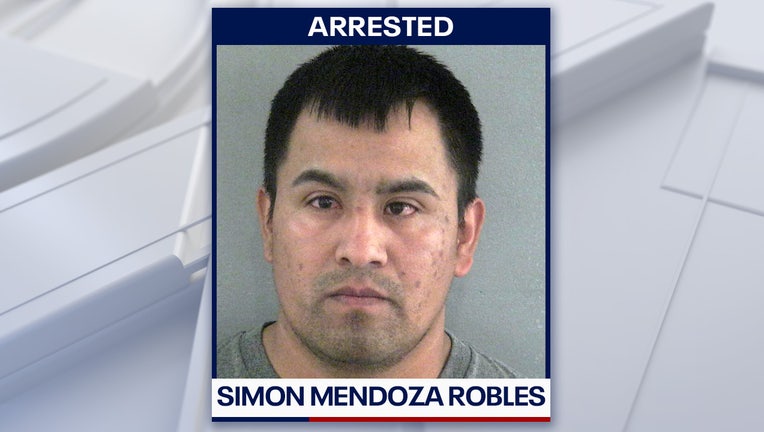 BUSHNELL, Fla. - Troopers say they made another human smuggling arrest after intercepting an SUV from Alabama arriving in Florida.

Tuesday afternoon, FHP troopers stopped a Dodge Journey along Interstate 75 in Sumter County for having illegal window tint and swerving.

They say the driver had no license but was driving "on behalf of the vehicle owner" who was riding in the passenger seat.

Five men were in the back. Troopers say all had entered the country illegally in Arizona and were paying for a ride to Florida. 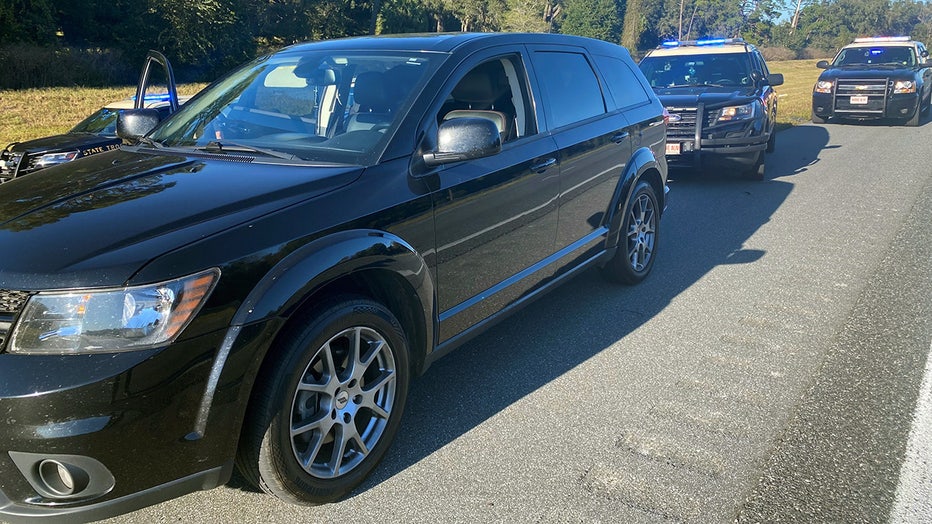 Troopers turned those five men over to the U.S. Border Patrol, along with the driver. The vehicle owner, identified by troopers as Simon Mendoza Robles, a 33-year-old from Mexico, was arrested on six counts of human smuggling.

The arrest is the latest in several recent such stops along I-75 in Central Florida.