TAMPA, Fla. - Sitting on the witness stand in Tampa courtroom 303, mother Rachelle Smith wiped tears as she struggled to get the words out.

"Since that day, I've lived in fear, I to have a hammer next to my bed, because I was afraid he was going to break back into my house," said a tearful Smith.

For the Tampa mother, the emotional trauma of the last four years has taken its toll.

"I have night terrors, and I see him on my back door breaking in trying to kidnap him [her child]," she explained in court.

RELATED: Father who kidnapped son, took him to Lebanon for 10 months gets two years in prison, federal officials say 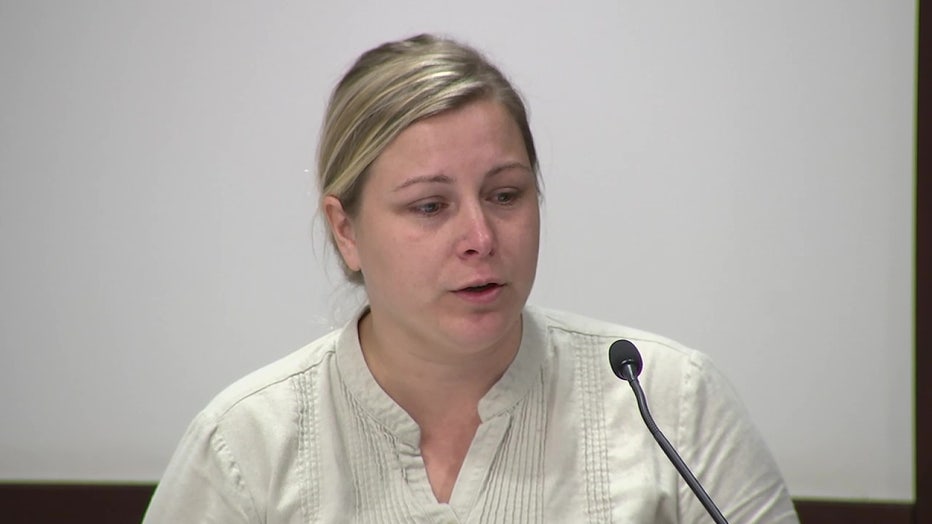 Smith and the father of her son Dexter, Ali Salamey, crossed paths in a Tampa courtroom Wednesday during an injunction hearing. The two have been locked in a nasty child custody battle that turned into an international crime.

The FBI accused Salamey of forging legal documents, kidnapping Dexter and taking him to Lebanon in August 2018.

For months, Smith fought to get her son back, even flew to Washington DC to lobby state senators and the Lebanese consulate, and it worked. Dexter was returned to his mother’s arms and Salamey was arrested and faced federal charges.

Last week, he pled guilty to passport fraud and aggravated identity theft. He was sentenced to two years in prison.

Smith fears that once Salemey is out, he may try to steal Dexter again and asked a judge to protect them with a permanent restraining order.

But Salamey fought it. During the two-hour hearing, Salamey began throwing accusations of domestic abuse by and even claimed the FBI set him up. He accused them of tampering with government documents. 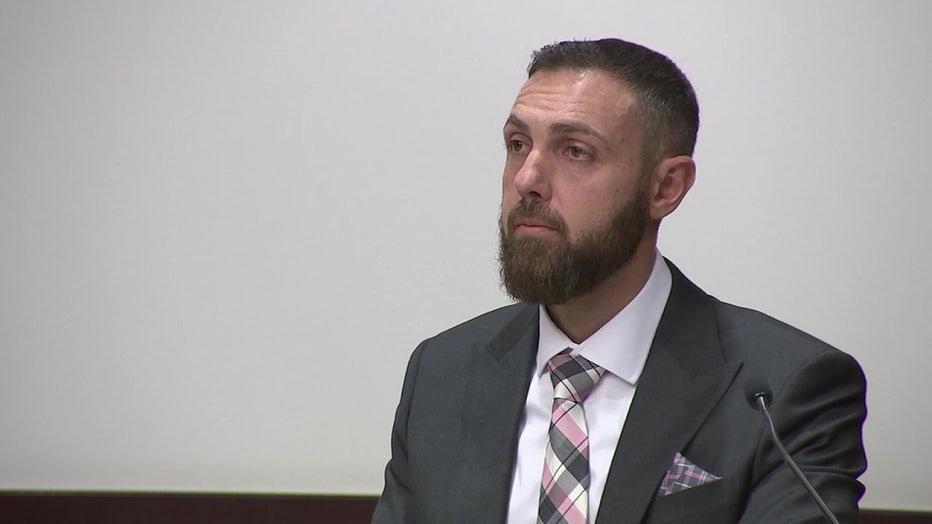 "The Lebanese Embassy does not require consent which is why I believe this evidence was planted by the FBI," he claimed.

Tampa Family Judge Jessica Costello didn’t buy any of it. She ruled a court ordered injunction was necessary, saying "furthermore there is a threat of eminent harm to the petitioner and the minor child in this case."

The judge ordered the protective order be in place for 25 years. Also, Salamey will not be able to have contact with his son Dexter until he turns 18.