LAKELAND, Fla. - Surveillance video recently released by the Lakeland Police Department shows two armed, masked men prowling around between the side of a Mobile convenience store and a storage unit moments before a man was gunned down at a gas pump.

It happened just after midnight on July 4 at the Mobile gas station located at 1615 West Memorial Blvd.

According to police, Demetrius Wilson and his girlfriend stopped to get gas after going to a Fourth of July event. Police said seconds after Wilson asked his girlfriend to snap a photo of him, she heard pops and thought it was fireworks, but it was gunfire.

Wilson fell to the ground bleeding and died a little while later at Lakeland Regional Medical Center.

"To kill someone, to target somebody, waiting for them to come out of the store, and gun them down, you have to have some kind of hate to do that," Wilson’s aunt, Keisha Coston, told FOX 13. 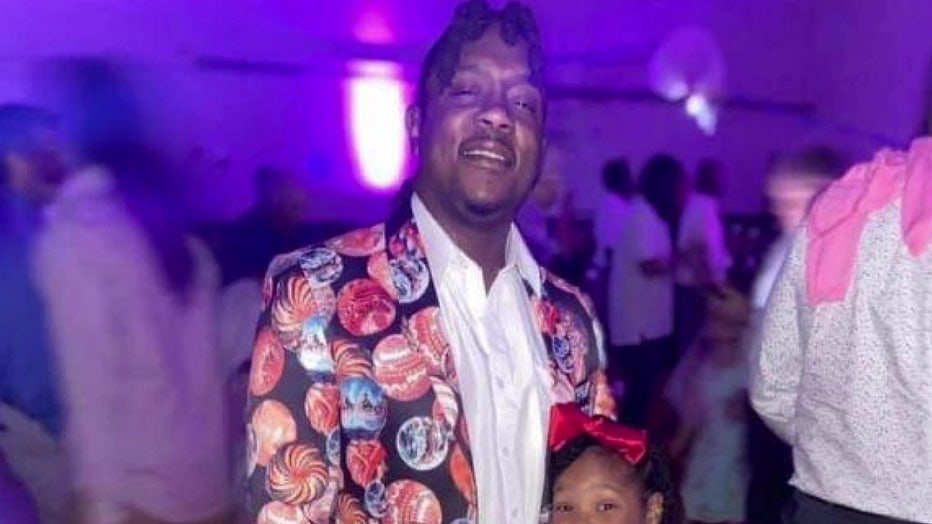 Investigators don’t believe the murder was random because nothing was stolen.

"Obviously somebody disliked him," said Coston. "We want to know why."

Investigators are trying to figure why Wilson, who was the father of four small children, was killed.

Detectives are looking for a late-model Dodge Challenger painted a dull gray. There is a reward of up to $5,000 for information about Wilson’s murder. 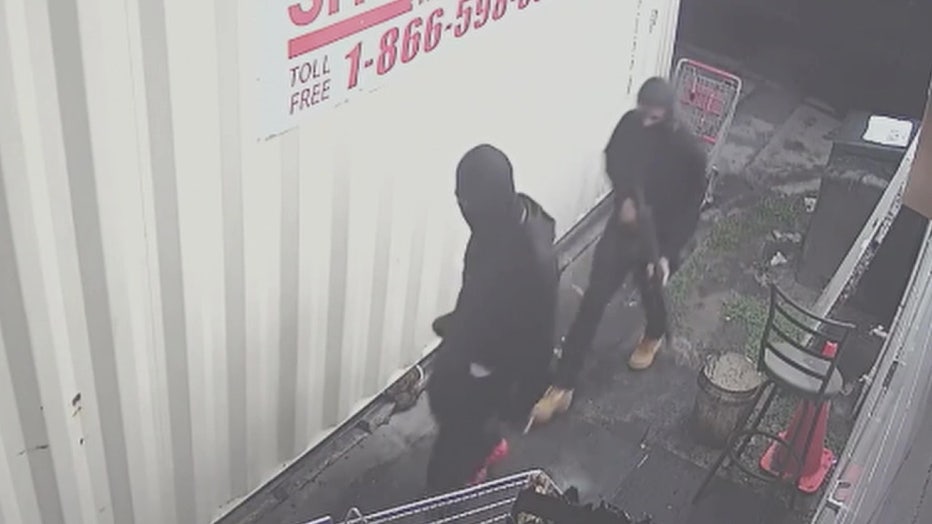 Surveillance video shows 2 armed, masked men moments before a father of four was shot and killed at a Lakeland gas station.

Anyone with information is asked to contact Detective Russ Hurley at 863.834.8973 or Russell.Hurley@lakelandgov.net.

To remain anonymous and be eligible for a cash reward, call Crime Stoppers at 1-800-226-8477 or dial **TIPS from a cell phone. Tipsters can also visit the website www.heartlandcrimestoppers.com and click on "Submit A Tip," or download the free "P3tips" app on a smartphone or tablet.