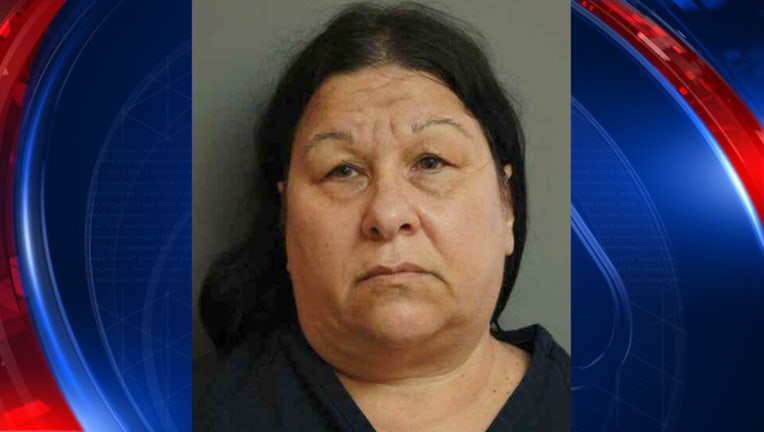 LAKELAND (FOX 13) - The woman accused of killing her boyfriend and burying him under a woodpile behind the mobile home he was renting from her was indicted by a grand jury Wednesday, December 30.

Victoria Collins, 58, was indicted for first degree murder, tampering with evidence and two counts of grand theft in the homicide of 65-year-old Gary Greenfield, who rented a home from Collins at 1216 Windsong Drive in Lakeland.

Greenfield's body was found on July 29, 2015 by a landscaping crew on the southeast side of the Windsong Drive property. He was said to be covered with a gray tarp and a piece of wooden fence.

Collins was arrested on December 14 and held without bond.