TAMPA, Fla. - Galen and Wendy Alsop have owned a successful vacation-rental business for the past two years.

“We were just getting going. This was going to be our best season yet and now it’s not,” Wendy Alsop said.

That’s because the coronavirus pandemic happened and they were forced to close. The financial strain hit hard.

Now, the Alsops are part of a lawsuit that is taking the governor to court. 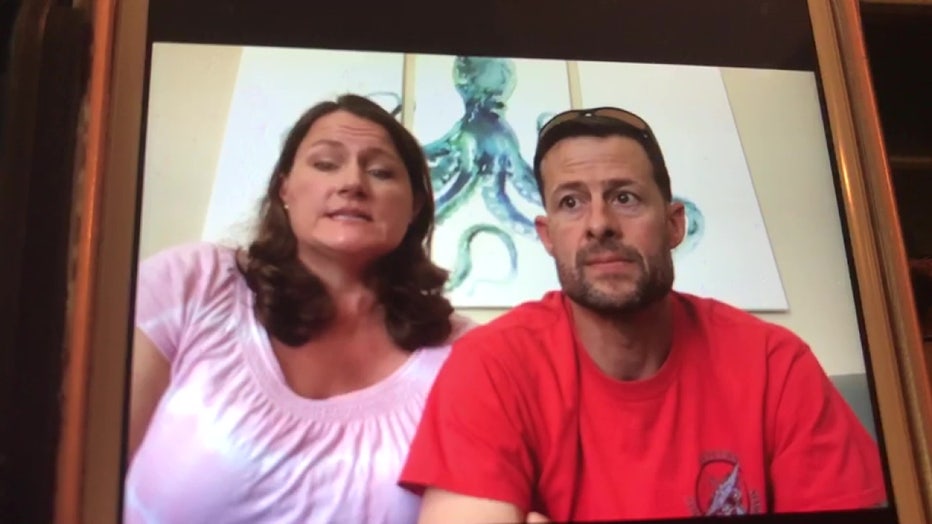 In the suit just filed, they claim the governor’s latest executive order to re-open Florida is unfairly punishing them while allowing hotel chains to open up freely.

“The law is fine but it needs to be applied equally. Right now, it’s making winners and making losers and that’s not what it’s intended for,” said Galen Alsop.

Patrick LeDuc, one of the attorneys who filed the complaint said, “The only people he proposes to stop is Mom and Dad who have a little one-room bungalow on the beach.”

He said the governor's order won’t allow short-term vacation rentals to open for business or even advertise and, if they do, they will have their license revoked and could face a second-degree misdemeanor.

“There are numerous constitutional violations because the order itself does not apply to the Marriott or the Red Roof Inn or any other of these hotels”, LeDuc claimed. 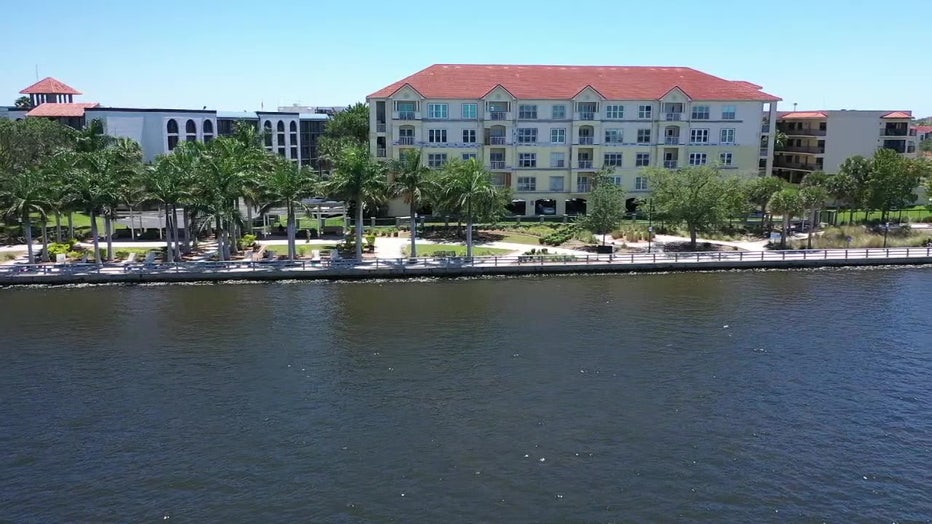 LeDuc knows all about challenging local and state officials. Recently he threatened to sue the Emergency Policy Group for their curfew order in Hillsborough County. The EPG later dropped the curfew.

Now, Leduc is hoping the governor will do the same and come to his senses. “Either you’re going to fix this the easy way, which is just do it or will get a federal judge to do it for you."

A federal judge could rule on this lawsuit right away or give the governor time to respond.