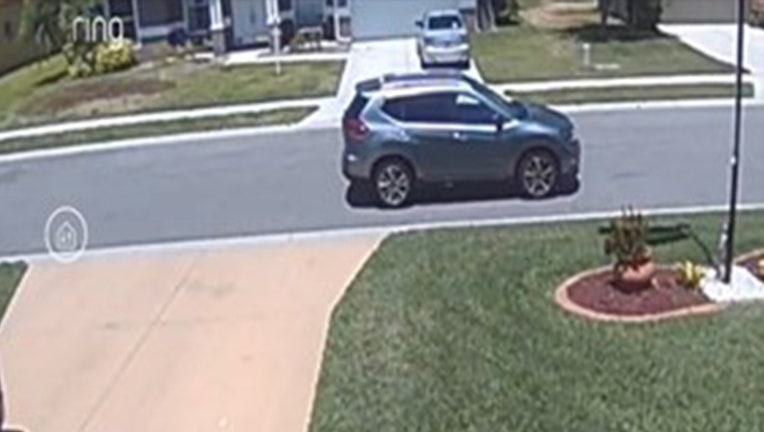 PALMETTO, Fla. - Within one day, at least two vehicles were stolen and many were burglarized in Manatee County neighborhoods, according to the sheriff’s office. One factor they had in common: the suspects were trying to look for vehicles left unlocked.

Manatee County deputies said the recent rash of stolen and burglarized vehicles involved three or four young men wearing face masks. They were described as either Hispanic or Black.

Sometime Sunday night or Monday morning, the Florida tag of a silver Lexus SUV was stolen from a home on Winding Woods Way in Lakewood Ranch. Deputies said the keys were left inside the vehicle.

Around 11:30 a.m., the stolen Lexus was spotted driving around Willow Walk neighborhood in Ellenton. Investigators said the suspects exited the SUV and began checking the doors on other vehicles. 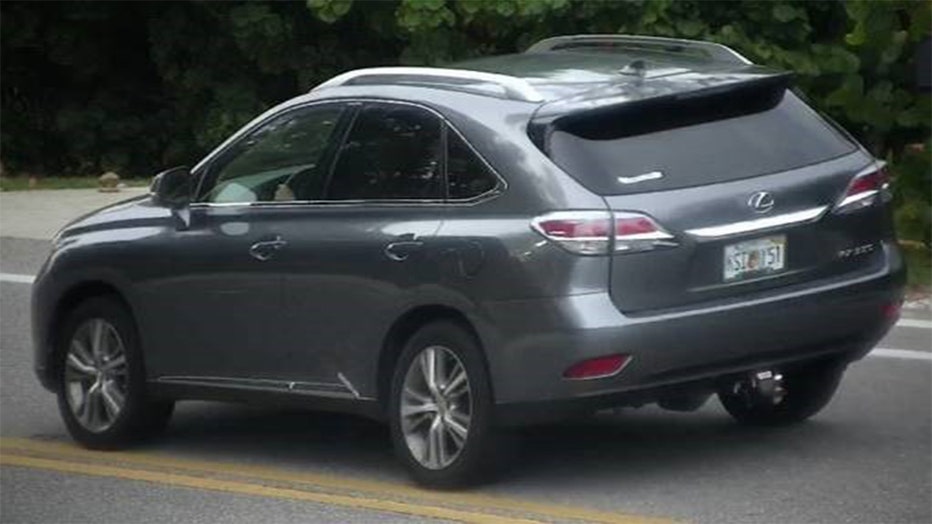 They were seen entering a vehicle but was confronted by the homeowner, according to the sheriff’s office. The driver of the suspect vehicle struck the victim’s vehicle while trying to flee. There were no reported injuries.

Inside the Oakhurt subdivision in Palmetto, another burglary was reported involving an unlocked vehicle. The suspects were later seen committing additional burglaries inside the Palmetto neighborhoods of Regency Oaks and Crystal Lakes.

Investigators said the suspects were reported to have been wearing blue latex gloves.

Deputies also responded to other vehicle burglaries in residential areas off of the intersection of 34th Street West and El Conquistador Boulevard.

"There were no signs of forced entry and all appeared to be unlocked," according to the sheriff’s office. "All of the vehicles had their glovebox and center console ransacked and their door was left wide open. Wallets, a purse, debit cards, credit cards, spare keys and loose change were stolen."

By Monday afternoon, the stolen Lexus was seen following another reported stolen vehicle – a black 2021 Nissan Rouge from the 5400 block of Landsdowne Way in Palmetto. The Nissan was later found unoccupied in St. Petersburg later that night.

Detectives said they have not identified the suspects, but said the individuals were all looking for vehicles left unlocked.

"Remember to lock it up, secure your valuables, and never leave a key or fob inside an unlocked vehicle," they said.