TAMPA, Fla. - Justin Evans, who’s accused of impersonating a police officer and raping a woman he pulled over last August asked a judge on Thursday to lower his bond, so he could get out of jail.

"I just want a reasonable bond. That way I can plead my case from society," Evans said during a virtual hearing.

Evans’ girlfriend, Trea Coleman, wants him out too and testified on his behalf.

"We are currently in a relationship for about a year now," Coleman explained.

She also told the judge Evans could live with her while out on bond and she could drive him to his job.

Prosecutors say on August 9, 2021, Evans pretended to be a police officer and pulled over a vehicle with three women inside. Evans ordered the trio out of the car and told them to put their hands on the hood while he searched their bodies. They say he then told one of the women that she was under arrest and tied her hands behind her back with a zip tie. 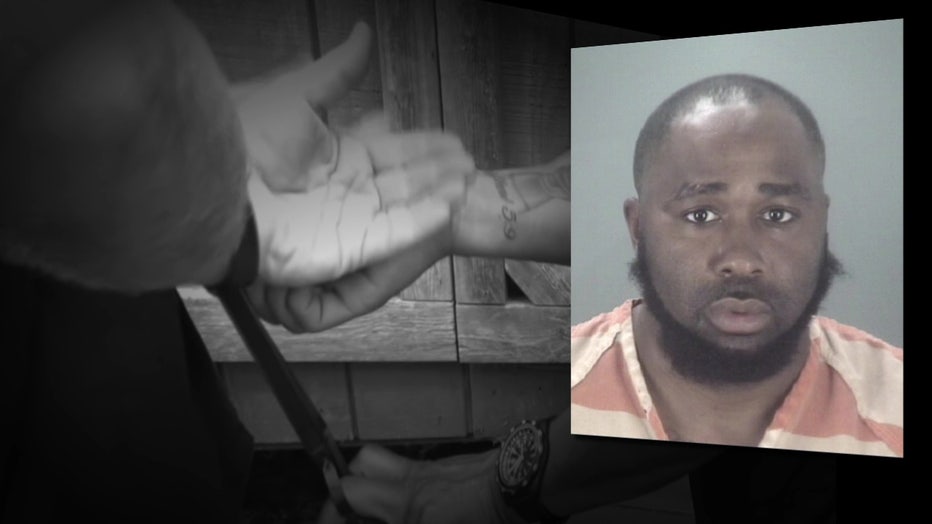 Investigators said he then placed the victim in the back seat of his car and drove her to a nearby apartment complex and raped her. They say Evans then drove her back near the location of the initially stopped and let her go.

Additional charges were filed against Evans when another alleged victim came forward after reading media reports and recognizing his car. This time the crime was captured on surveillance video.

Deputies say it shows Evans driving a dark-colored Chevy Malibu, pretending to be a police officer and pulling over a woman near the corner of Brooks street North and Busch Boulevard East. The video shows him making her get out of the car and patting her down while her seven-year-old child was inside the vehicle. He leaves a short time later. 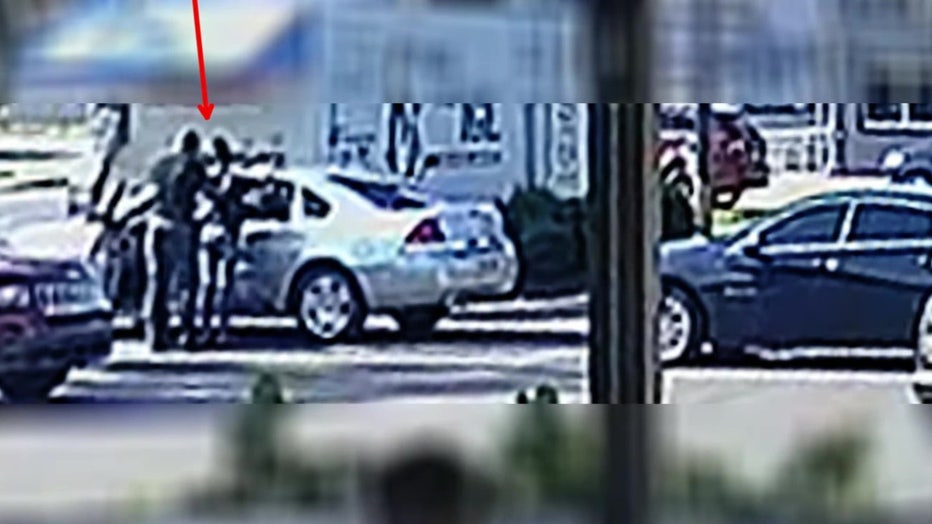 After hearing from Evans and his girlfriend the judge decided the bond of $630,500.00 will stay right where it is. Then he scheduled Evans’ next court date in April.