TAMPA, Fla. - Andrew Miltner, a man accused of operating a personal watercraft drunk and hitting and killing 12-year-old Jasina Campbell while she was tubing on the Alafia River, wants to return to the scene of the crime. On Thursday, Miltner asked a judge to allow him to leave jail to visit the crash site with his attorney.

In a virtual court hearing, prosecutor Stephanie Pizarro said the request is too risky.

"This is a defendant that was deemed a threat to the community," argued Pizarro.

She says the defense has plenty of other evidence that shows the crime scene and added that a homeowner who lives near it is against Miltner’s visit.

"They would access the river site through the private property of one of the eyewitnesses in this case. I've spoken with that homeowner who could not be more opposed to the defendant being on or near her property," explained Pizarro. 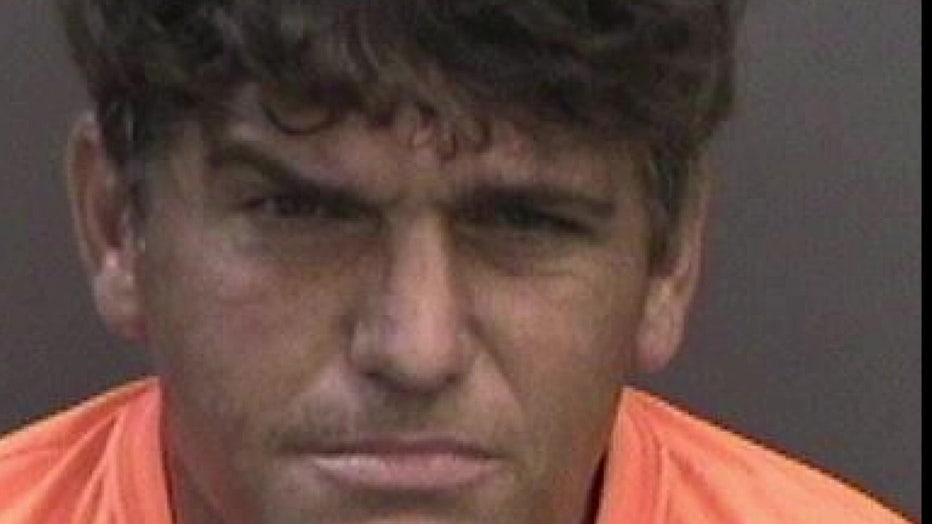 "He's going to be accompanied by an armed deputy, two armed deputies if they feel he's a flight threat, so that’s not a concern for me," Fernandez shared.

Judge Fernandez granted Miltner's request to visit the crash scene. However, she limited the trip to three hours and said Miltner will have to pay for the deputy escort.

Miltner is charged with manslaughter by boating under the influence and vessel homicide.