TAMPA, Fla. - A Florida man accused of shooting and killing a woman while filming a rap music video has been found guilty.

Haley Cox was helping film a rap video with her boyfriend when prosecutor Melissa Grajales say she was shot and killed by Jordan Silver.

"She never saw that man, the defendant, Jordan Silver, as he lifted that gun pointed towards her head pull the trigger and killed her," said Grajales.

In July 2020, prosecutors say the director of the rap video, Giovinie Bosques, was filming a staged kidnapping with fake blood and a prop gun, but they say Jordan Silver brought a real gun with a laser on it.

The filming then moved to an empty field in Riverview. Cox was holding the camera when she was shot and killed. 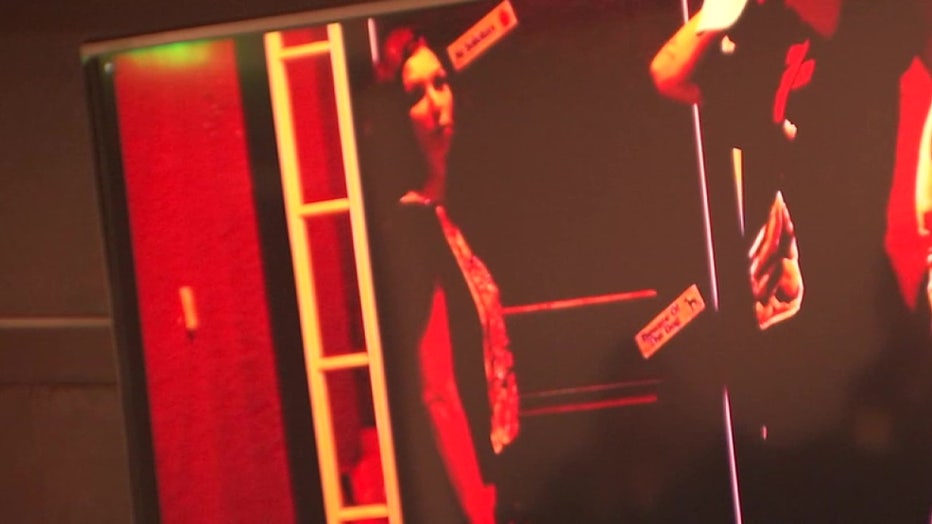 Grajales says Silver then went after her boyfriend, Erik Bronowski.  He was shot in the chest and leg and survived his injuries.

On Thursday, Bronowski pointed the finger at Silver as the killer. But Hillsborough public defender, Maria Dunker says Bosques pulled the trigger that night.

She points to a Ring doorbell video that shows him at a neighbor's porch with Silver after the shooting. That neighbor claims Bosques confessed to the whole thing. 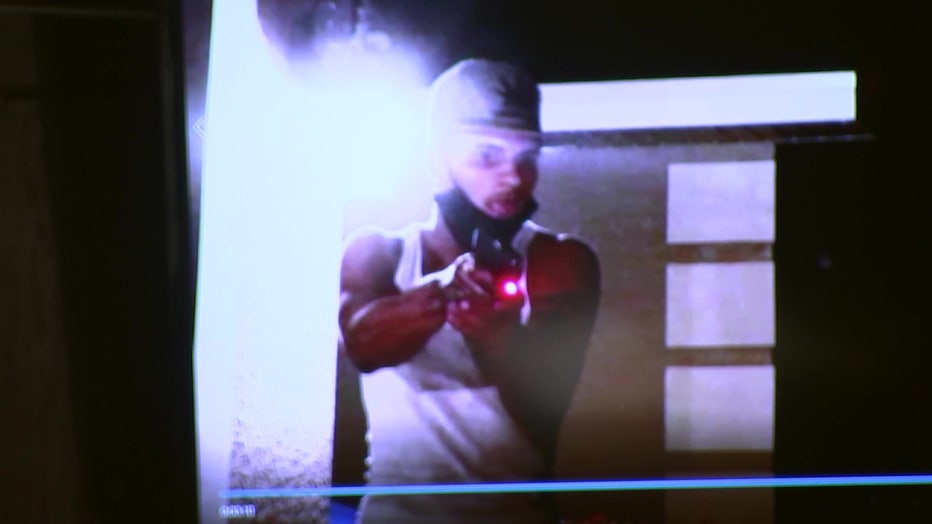 Bosques, took the stand on Tuesday and denied saying that and said he was in fear for his life.

"I just dropped the camera and ran I knew I was next," he said.

After deliberating for four hours, the jury found Silver guilty of a lesser included charge of manslaughter and attempted first-degree murder. He will be sentenced in July.