TAMPA, Fla. - A man who says he watched his girlfriend get shot to death while filming a rap video took the stand on Wednesday, two days after he was hauled off to jail for having an outburst in court.

In an orange jail jumpsuit, Erik Bronowski pointed the finger at Jordan Silver as the man who pulled the trigger and killed his girlfriend Haley Cox during the filming of a rap video.

"I watched Haley get shot in the head," testified Bronowski.

On Monday, Bronowski was found in contempt of court and ordered to jail after having an outburst in front of the judge. But on Wednesday he was brought to the courthouse and allowed to testify.

In July 2020, Cox was helping film scenes for a music video that included a staged kidnapping. 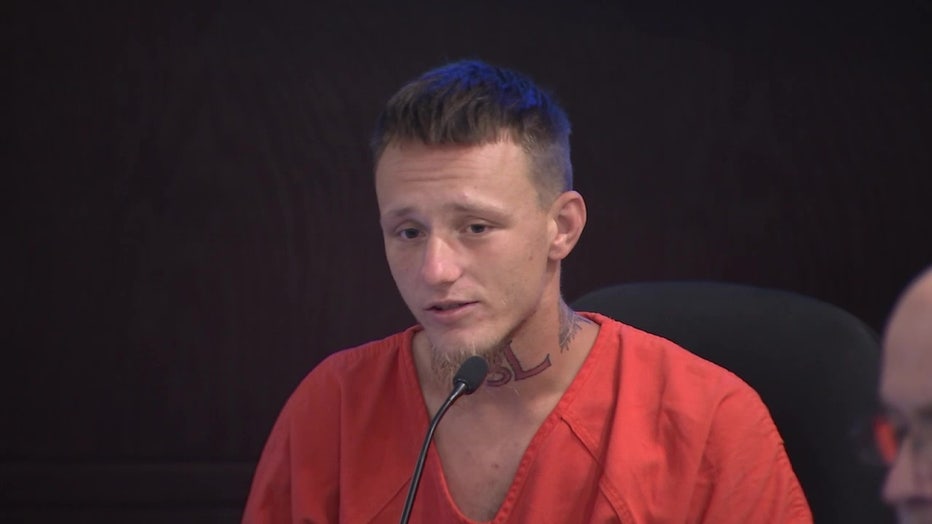 The director of the video, Giovinie Bosques, told the jury that Jordan Silver was there too, but was acting strange and paranoid.

He says Silver was holding a gun with a laser on it. At the time, Bosques says he didn't believe it was a real gun.

In the video shown in court, you can hear Bosques trying calm Silver down. The filming then moves to an empty field in Riverview. 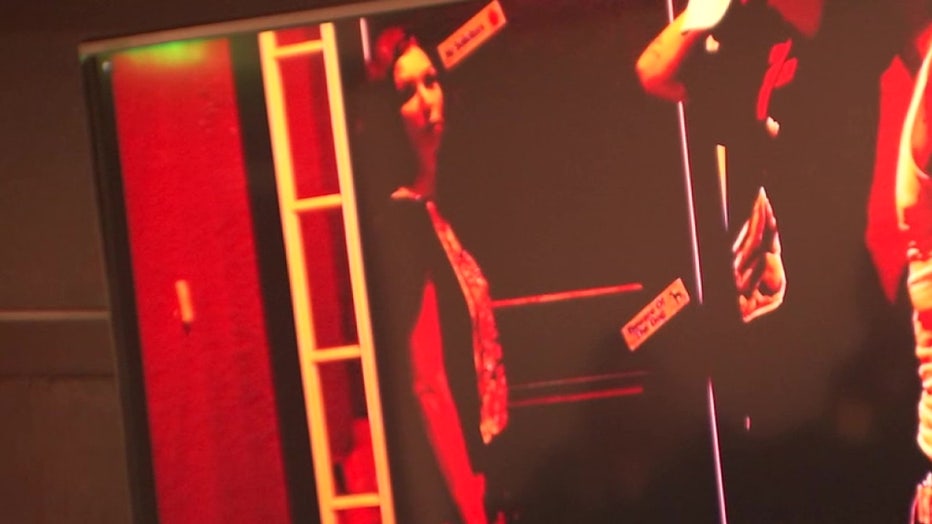 Cox is holding the camera and she's heard one last time, "Uh-huh."

Six seconds later she's shot to death. The video camera falls to the ground a chorus of loud moans are heard in the distance.

The camera is picked up by Bosques and he's heard panicking and asking Silver why he did it. 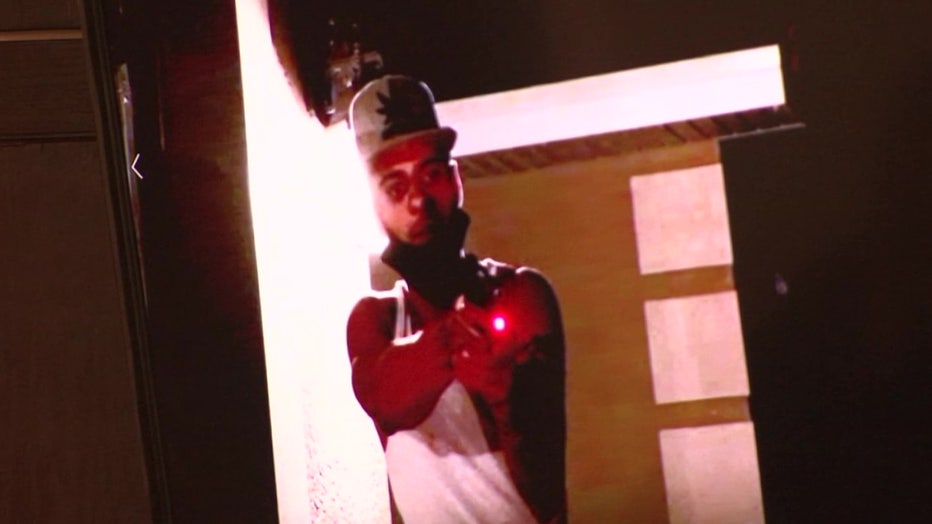 Prosecutors say Silver then shot Bronowski twice as Bosques is heard pleading with Silver not to, "Don’t do it don’t do it…no no no!"

Bronowski, is shot in the chest and leg and survived the shooting, but told the jury he struggles with drug addiction. He said reliving that awful day takes its toll he but feels obligated to testify.

"I’m doing this for my girlfriend," he said.