LAKELAND, Fla. - Life has been a difficult journey for 21-year-old Aaron Hall, who suffers from a rare genetic disorder called GM1.

Hall been struggling with this illness since birth. "He has mobility issues, talking,” his mother Tanya Hall explained. “There's no cure for it."

Hall hasn't let that stop him from reaching his goal to deliver posters that he made to every fire station in Polk County.

"To put the awareness out that there are firefighters and paramedics out there that do a good job." Tanya Hall explained. 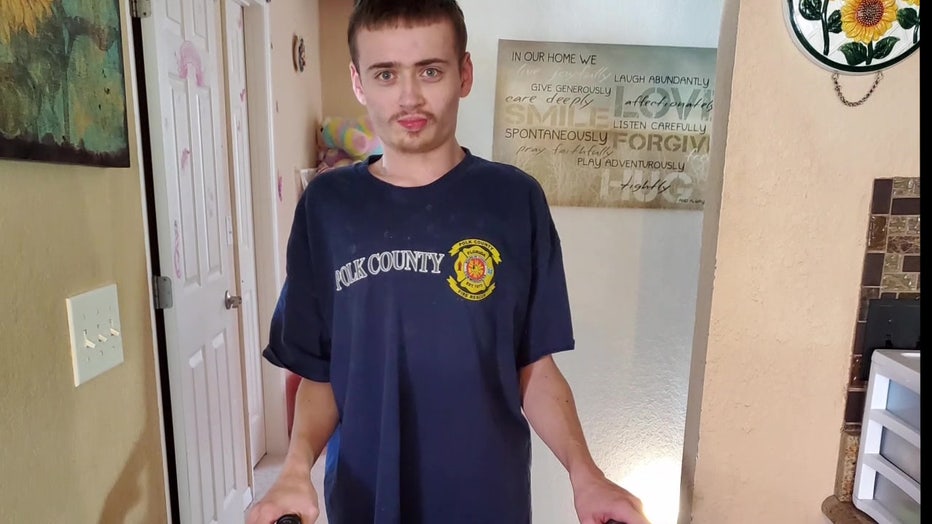 Hall and his mother have traveled more than 2,000 miles in two months to accomplish his adventure.

Polk County Fire and Rescue Public Information Officer Chris Jonckheer said the first responders are so thankful for the posters.

"It's phenomenal what he's done,” Jonckheer said. “He shows a lot of love to our guys who put in a lot of hard work day in and out. These signs are a testament to that." 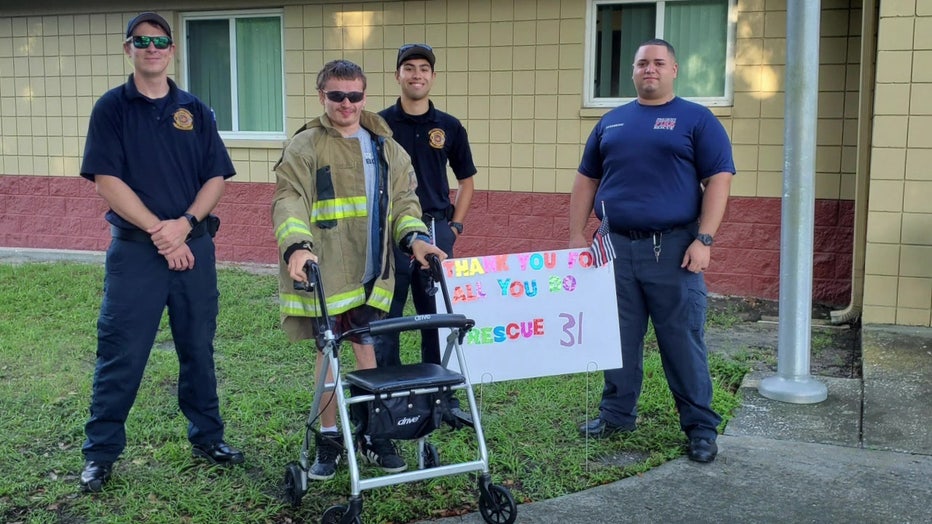 Hall doesn't have the ability to talk but still has a powerful message.

"Every time they come back from a call whether it's a rough call or just a normal everyday call they see this sign of support,” Jonckheer said. “It really shows them that people out there really care about what they do."

“I told him anything was possible,” Tanya Hall said. “That he can do anything that he puts his mind to and he's done just that.”
Hall is proof that you can overcome any obstacle with commitment and hard work. 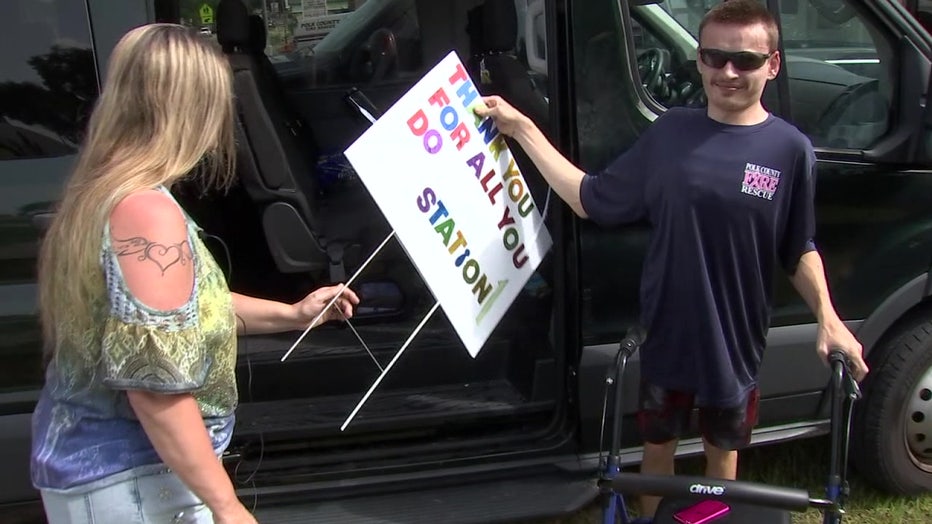 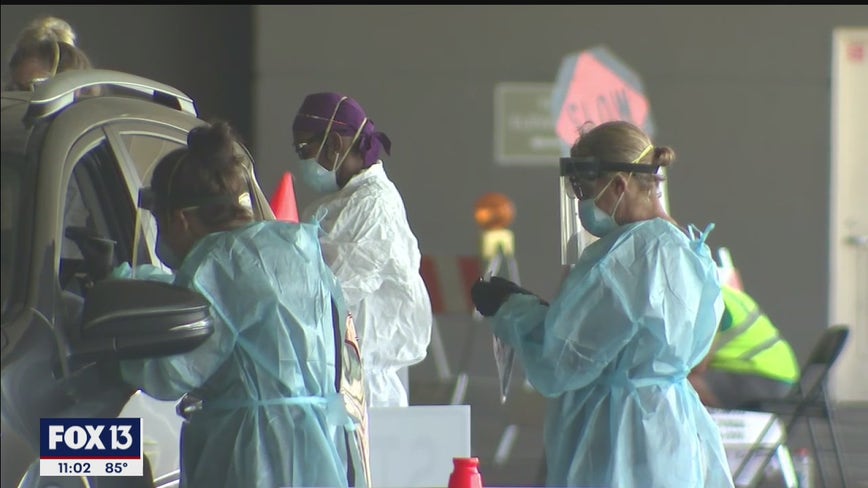