K9 recovers after being injured on the job

BRADENTON, Fla. - A K9 that was injured while helping apprehend a criminal two weeks ago has recovered and is back at work.

K9 Loki knows how to sniff out and find those who are up to no good. From car thieves to those with warrants, K-9 Loki gets the job done.

"He’s been around a long time. He’s got a lot of experience.  He’s a smaller dog, but it’s not the size of the dog in the fight it’s the fight in the dog and he’s got a lot," said Sgt. Stephen Chenard with the Manatee County Sheriff's Office.

Two and a half weeks ago, the Manatee County Sheriff's Office called Loki and his handler, Deputy Wolfinger, after a car thief took off, crashed and rain into a nearby home.

When K9 Loki and his partner entered the home, deputies said Christopher Darlington was armed with a knife and Loki was injured on duty. 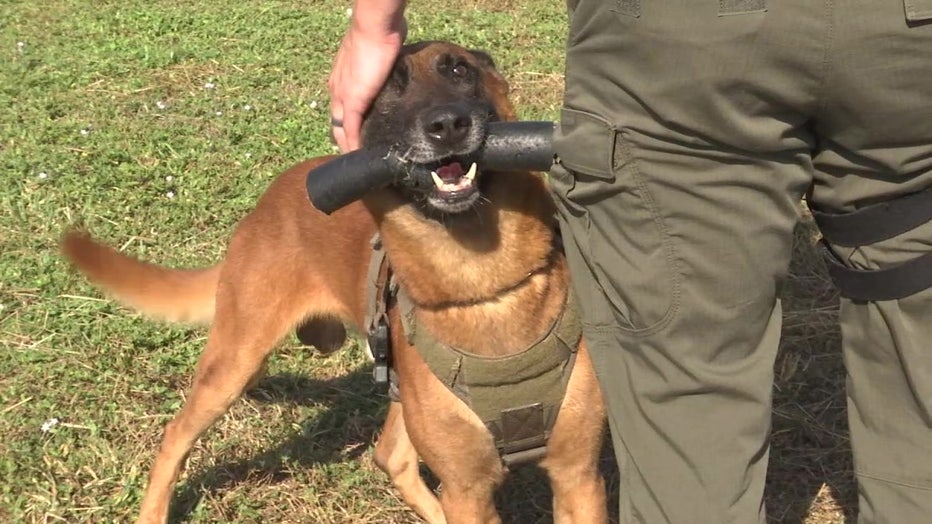 K9 Loki is back on the job after being injured while on duty.

"He had a couple of slashes on his face. One across the top of his head, one across the bridge of his nose. The one that was pretty scary was behind his ear. That was a puncture that was pretty deep. Without Loki there who knows what the response of the deputies or suspect would have been. I’m glad he was there. I hate that he got hurt," shared Sgt. Chenard.

After stitches and time to heal, Loki is back at work. 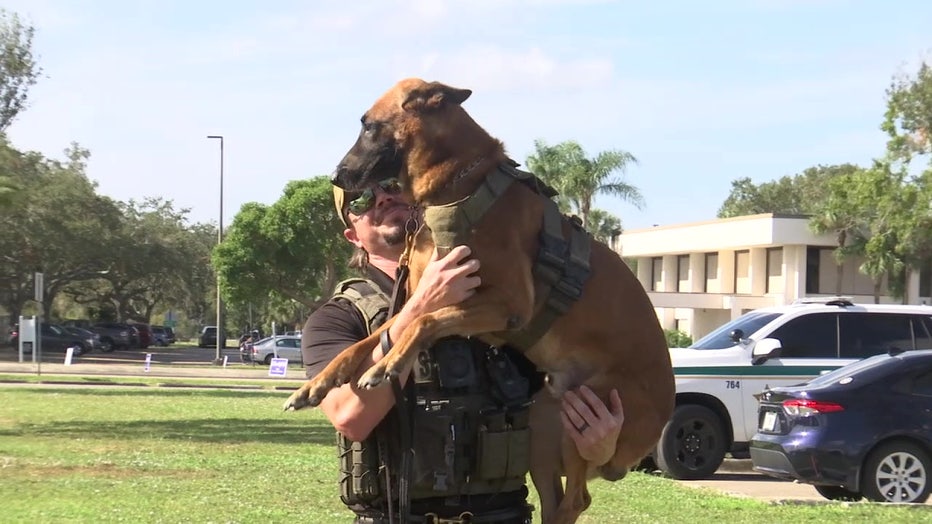 K9 Loki was slashed by a suspect with a knife two weeks ago.

With more than 300 arrests under his collar, he doesn't let any criminal stop him from doing his job.

His job continues with his partner by his side.

"They're our family. They really are. They live with us. We are with them all day, every day. They are an asset for us every day. Honestly, I think they help protect lives," said Sgt. Chenard.