St. Pete police, ATF and US Marshals discuss manhunt for man suspected of murdering Joana Peca as she held her baby in her arms. Full press conference.

ST. PETERSBURG, Fla. - It’s been almost one week since Joana Peca was shot and killed, and police said they are still searching for the murder suspect: her boyfriend. Now US Marshals and the Bureau of Alcohol, Tobacco and Firearms are joining the manhunt – and offering a $20,000 reward for information leading to his capture.

St. Pete police detectives identified 38-year-old Benjamin Robert Williams – a.k.a. "Bambi" – as the suspect following Saturday’s deadly shooting. They said Williams and 27-year-old Peca were in a relationship and had a baby together.

Police said Peca was holding their 4-month-old infant when Williams shot her in the face multiple times. Her older child, a 4-year-old boy, was sitting in the backseat when it happened. When officers arrived, Peca was found dead inside her vehicle. 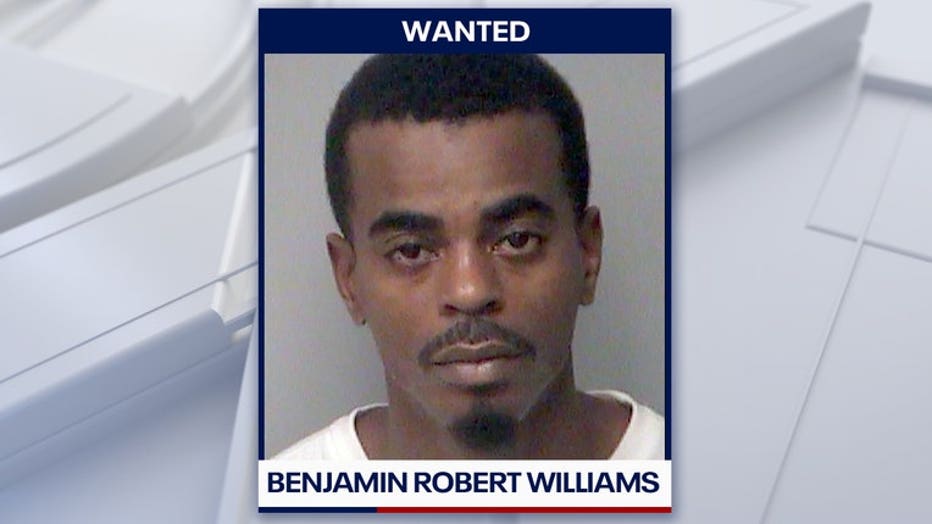 Both children were uninjured, but "terrified at what had just happened," police said at the time.

"That 4-year-old has to live with that for the rest of their life, watching his mom being executed," St. Pete Police Chief Anthony Holloway said during a Thursday news conference. 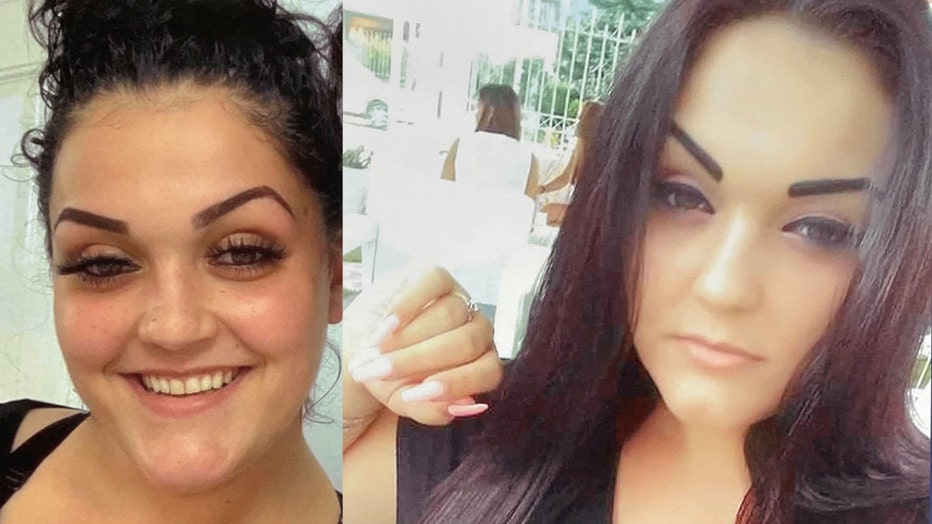 The victim's mother, Eleni Peca, said her daughter went to the cemetery because Williams had asked her to come visit where his sister was buried.

"She trusted him, that's why she went there that day," Eleni Peca said Thursday. "He was at his sister's grave. She went there to show support for him."

Previous coverage: Mother shot and killed in front of her children

Two children are now without their mother after a deadly shooting last night in St. Petersburg. Tonight, detectives are continuing to investigate. FOX 13's Elizabeth Fry has the story.

She said her grandchildren are "traumatized" after witnessing their mother's murder.

"They went to bed that night without saying good night to their mother," Eleni Peca said. "We need justice. The babies need justice."

The grieving mother pleaded for anyone with information to come forward.

"Today he did that to my daughter, tomorrow he could do that to somebody else," she said. "I'm begging one more time, please, if anybody knows anything, please come forward and help us."

When asked if she had a message for Williams, Eleni Peca replied, "He's not human." An arrest warrant has since been issued for Williams and police believe he is connected to other murder investigations in St. Pete. They said he is armed and dangerous.