Attorney General warns about fentanyl that looks like candy

TAMPA, Fla. - Florida Attorney General Ashley Moody issued a warning to parents Tuesday: be cautious during trick-or-treating because a dangerous drug is being made to look like popular candy.

During a news conference at the Hillsborough County Sheriff's Office, Moody said Mexican cartels are trying to get kids addicted to fentanyl, a potentially deadly opioid and sneaking it into the U.S. in candy packaging.

"This could be the scariest Halloween in my lifetime," Moody said. "I have no doubt that the cartels are trying to purposefully target children at a younger and younger age to get them addicted, which will ensure consistent profits." 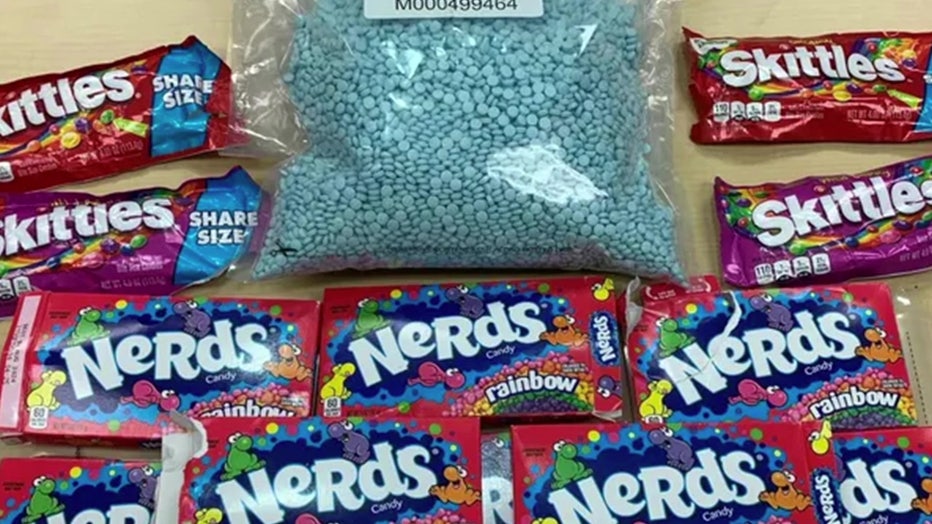 While fentanyl wrapped in popular candy bags has not been found in Florida, Moody said the potential is there. However, she acknowledged that the likelihood is low for fentanyl to end up in trick-or-treat baskets.

Parents, she said, should still check every piece of candy to make sure they're safe, and discard anything already opened or homemade.