BARTOW, Fla. - An accused murderer got a chance to get out of jail after being there for more than four months.

Part of the judge’s decision may have been influenced by a surveillance video that was shown in court for the first time.

It documents what happened back in May at Denn's business, Strapped Towing and Recovery in Mulberry.

The state and defense came to opposite conclusions after viewing the video. The defense said Denn shot in self-defense.

The state said he was the aggressor.

Investigators say it all started when Juan Barroso came to retrieve a vehicle that had been towed from a mobile home park in North Lakeland. He and Denn's brother, Marshall, got into an argument. 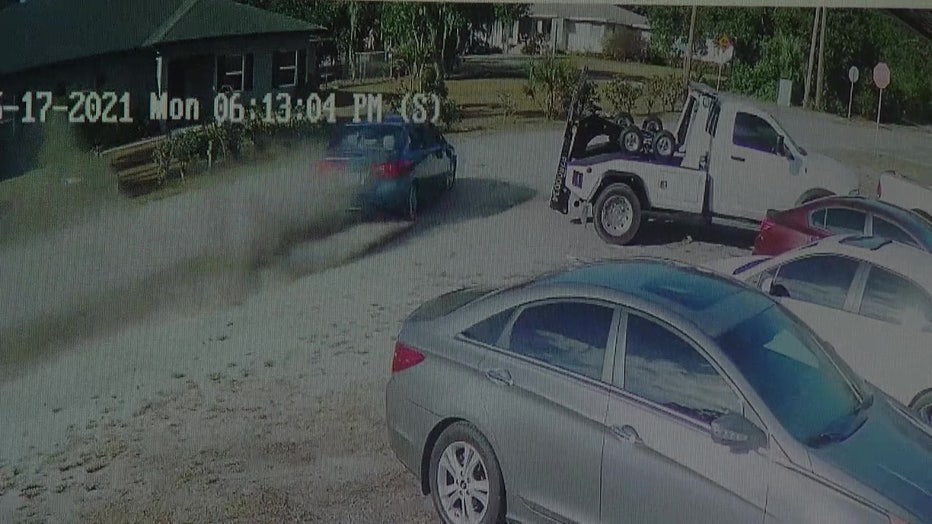 The video allegedly shows Denn punching Barroso while he was in the driver’s seat of a car. Barroso sped out, spun the car around and raced back, hitting Marshall, breaking his leg and causing him to have five surgeries.

Moments later, the video shows Barroso getting out of the car, with Michael Denn allegedly racing towards him and firing three shots. The third and fatal one hit Barroso on the side of the head as he turned away. 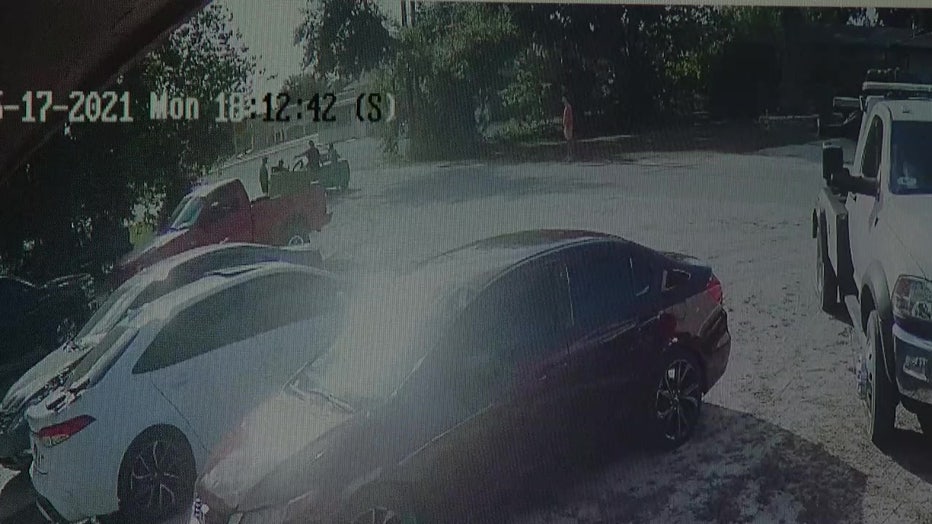 The video created enough doubt in the judge's mind to give Denn a chance at freedom until his trial.

Along with setting the $100,000 bond, the judge handed down certain restrictions, including no contact with the victim’s family and no weapons. Denn also has to hand over his passport.