Trucker says interstate shootings are like nothing he’s ever seen

TAMPA, Fla. - In the last two months, five shootings have left three people dead along interstates 75 and 4 in the Tampa Bay area.  No arrests have been made, and while officials won’t discuss the investigations, they continue to ask the public for assistance.

The Florida Highway Patrol and the Hillsborough County Sheriff’s Office are investigating the five separate incidents.

The first happened back on June 15. FHP spotted a vehicle near 21st Street beside Interstate 4. Inside a victim had been shot, but survived.

On July 16, two men in their 20s were riding in a white Nissan Altima about 3 a.m. when suspects in a white Jeep Cherokee started shooting near the southbound exit ramp to Dr. Martin Luther King Jr. Boulevard. Responding troopers found the pair dead inside the car.

Witnesses told investigators that people in the Jeep were seen shooting at the Nissan.

On August 22, the driver of a Toyota was found after being shot at on I-4 near the Hillsborough Avenue exit. FHP says the driver was wounded, but survived. 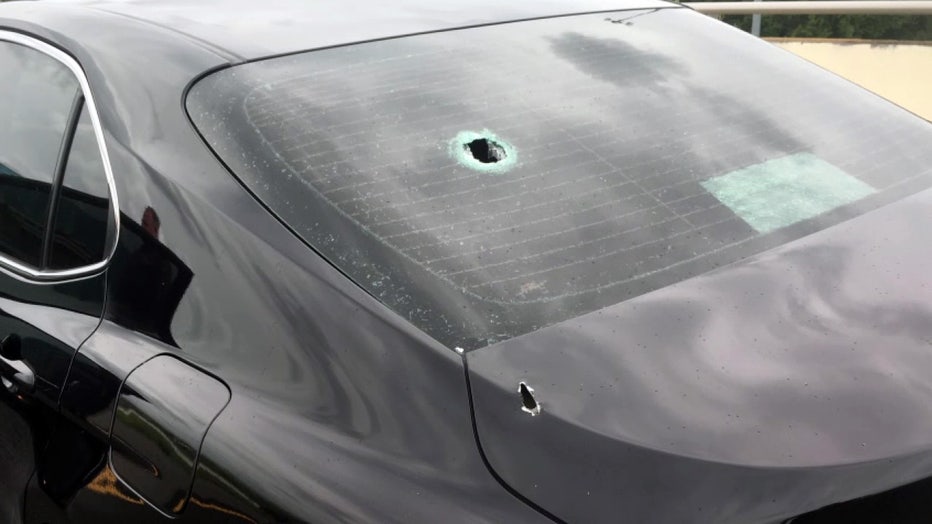 The third death happened on August 24. A car, riddled with bullet holes, pulled up to South Florida Baptist Hospital in Plant City with a 17-year-old male shooting victim. He was unconscious when the driver and another passenger, both minors, brought him in. The teen died a short time later.

The most recent occurred this past Saturday in Polk County.  A man said someone in a red Mustang shot at his car in Lakeland.

A truck driver, who declined to go on camera, says he’s spent decades driving along I-4. Never has he heard of this many shooting incidents.

“I mean, we’re out on the road all of the time and this stuff, someone is being targeted, or even if it’s random, the problem is we are in it and we could become innocent victims,” he said.

One detective has admitted that in at least one case, the victims appear to have been targeted.

No arrests have been made at this time.