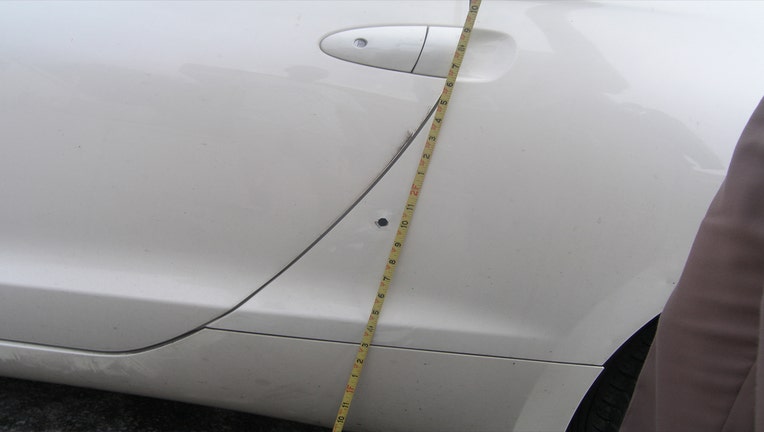 LAKELAND, Fla. - The Florida Highway Patrol is searching for a person suspected of shooting at a male driver on Interstate 4 near the 36 milepost westbound in Polk County Saturday afternoon.

According to troopers, the victim told them while he was traveling on the interstate he noticed a newer model, red Ford Mustang driving recklessly, speeding and passing other vehicles by using the emergency shoulders.

RELATED Man shot on I-4 in Tampa, suspects on the run

Troopers said the victim told them that as the Mustang pulled alongside his vehicle, a 2013 Honda CR-Z, he heard a thump along the driver’s side of his car and then the Mustang continued to travel westbound. 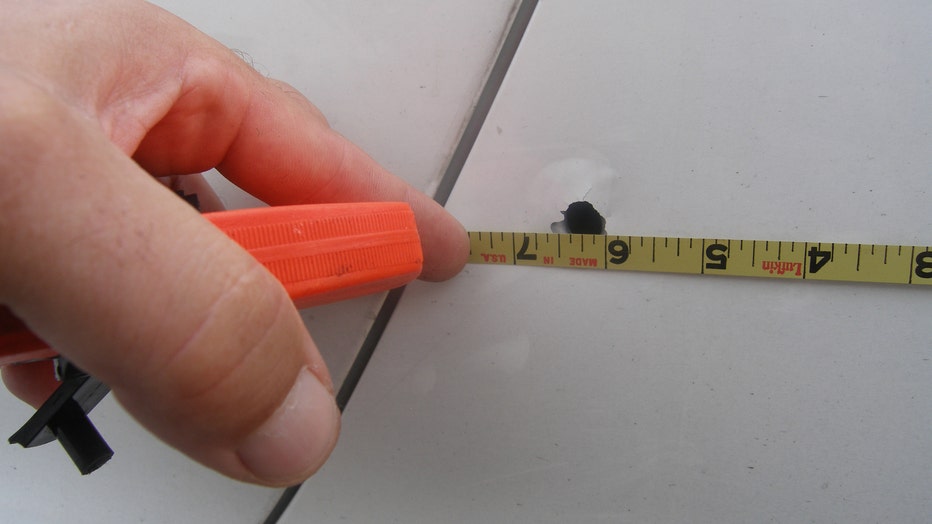 Troopers said the victim continued home because at first he just thought something was thrown at his vehicle. He reported the incident around 1:15 p.m. when he got home and saw the bullet hole. The victim was unable to provide a description of the suspect to troopers who recovered one pistol round from his car.

RELATED One dead after shooting on Interstate 4 in Hillsborough County

The victim said the Mustang had a possible tag of “LEI” or “LE1”.

Anyone with information regarding this incident is asked to contact the FHP by calling 813-558-1800 or Crime Stoppers.