BROOKSVILLE, Fla. - An injured dog was in so much pain, she chewed off part of her own leg. The rest later had to be amputated. Now, the animal is in the care of a Hernando County rescue organization, where advocates say something should have been done sooner to help the animal.

The dog – named Neoma, a 5-year-old lab/terrier mix – is OK and recovering after having the leg amputation last week. 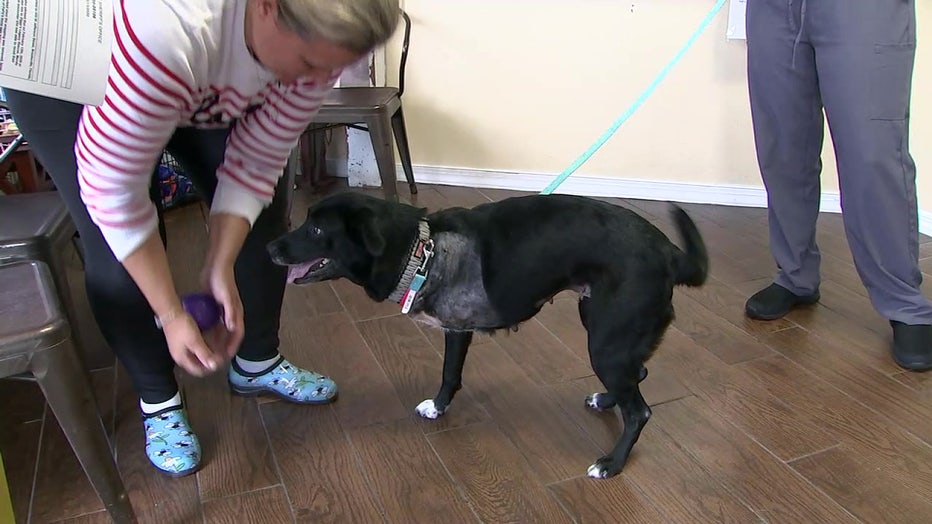 “We were first told that her injury was a two-year-old break in her leg that was never seen by a vet and never treated. And because of nerve damage or pain, she started to chew her foot off,” said Mandy Figarola with Ziggy’s Legacy Rescue and A.S.A.P. Animal Clinic in Brooksville, where Neoma is being cared for.

The dog is not letting a missing leg slow her down.

She said a Citrus County man brought Neoma to her animal rescue. He surrendered the dog recently because it needed surgery, something another veterinarian told him six months earlier, according to documents Figarola showed FOX 13. But the animal hospital quoted a bill up to $1,200, and Figarola said the dog wasn’t treated before arriving to her rescue and clinic. 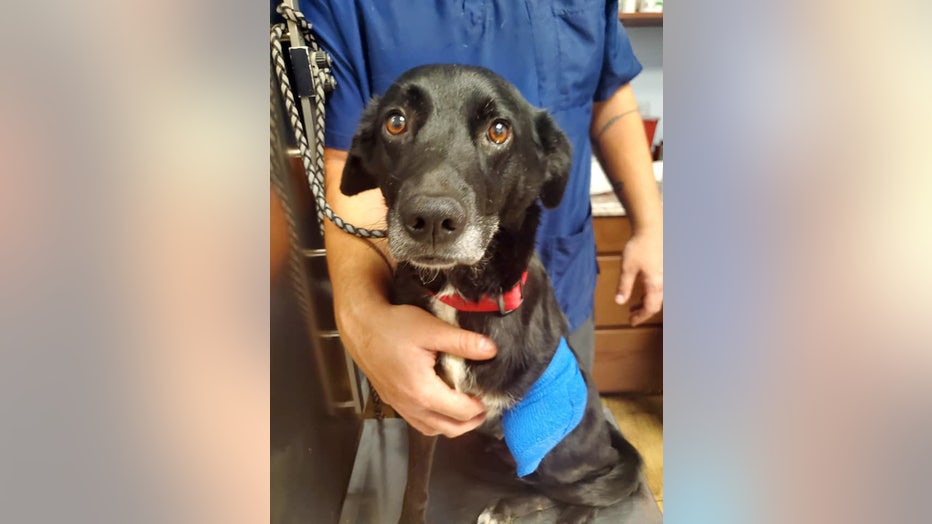 She said something should have been done sooner to help an animal in pain.

“People have to know if you can’t provide vet care for a situation like that, you have to get help,” said Figarola. “Ask for help. Find help. Sign the dog over; whatever you have to do.”

She wanted deputies to investigate. The Citrus County Sheriff's Office posted to Facebook Thursday, saying deputies "interviewed the original owner, reviewed evidence and determined there was no significant evidence to support criminal charges."

Investigators also said the dog was with a different home and owner at one point for several weeks. But then the dog’s condition worsened, so she was returned.

Citrus County deputies did not make an arrest. That is not a decision Figarola agrees with, but she said she is happy Neoma will have a new life. 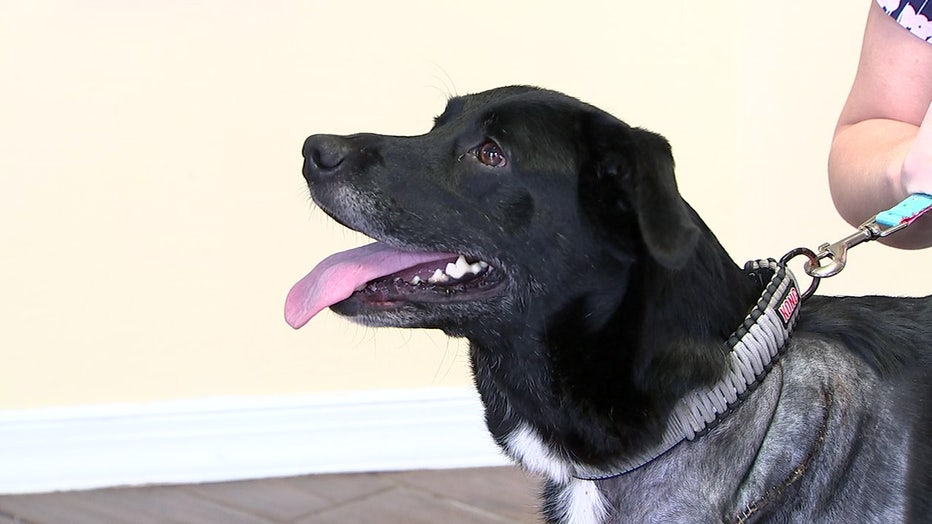 “She’s healing. She still has staples, and she’s going to be adopted tomorrow, hopefully,” said Figarola.

The Citrus County Sheriff’s Office said the required amputation was unfortunate, and deputies did not find evidence of abuse or neglect with the original owner.

Figarola said if owners ever need financial help for an emergency, they should ask about assistance programs at local animal rescues and clinics.