Police said a man and woman had just left Whiskey Exchange, around 1:30 a.m. Tuesday, and were in their vehicle on Central Avenue when a pickup truck pulled out of a parking spot in front of Nash’s Hot Chicken, nearly backing into the couple's car.

The man honked at the pickup truck driver, who apparently became angry, according to police. 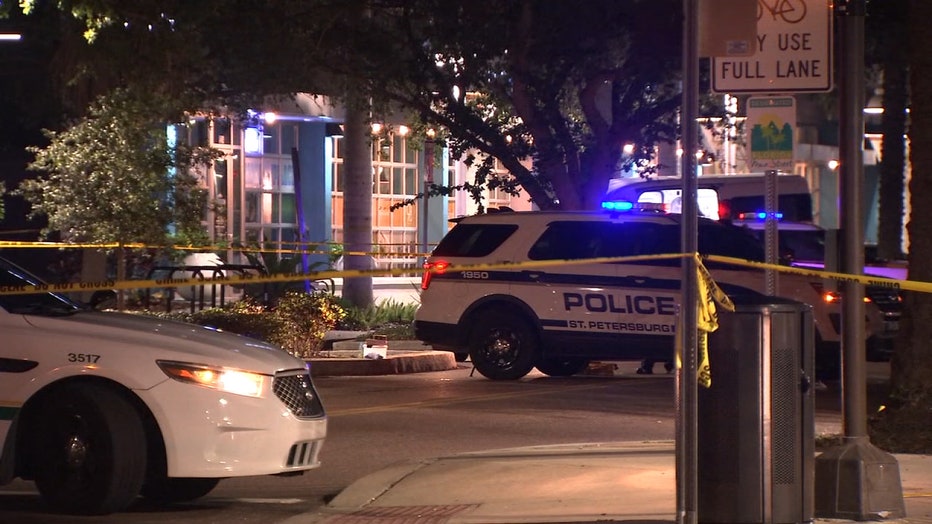 The victim and his passenger have not been identified.

Police said they are looking for the suspect, but have not released his identity.

Anyone with information is asked to call the St. Petersburg Police Department at 727-893-7780. Anonymous messages can be sent to detectives by texting the letters SPPD and your tip to TIP411.