ST. PETERSBURG, Fla. - Family and police are still searching for answers in the murder investigation of a St. Pete man that began one year ago.

St. Pete police detectives say surveillance video shows Jason Carr’s killer being dropped off in a black SUV moments before the 24-year-old was shot back in December 2019 in the parking lot of where he worked at Duncan Roofs on 25th Ave North. A second video shows the apparent suspect walking nearby.

Carr was rushed to a hospital where he died.

At the time, police said it appeared to be a planned attack. Detectives say they still hope someone would recognize something and come forward, but the family tells FOX 13, one year later, police have told them they have very few leads.

One year after the shooting death of Jason Carr, St. Pete police and his family are still waiting for the right tip that would lead to an arrest. Detectives hope someone will recognize something in the surveillance video released back in 2019.

“When we put video out like this it’s because we have hit a point where we need something else. We need a tip,” St. Pete Police spokeswoman Yolanda Fernandez said in 2019.

Joy Steinruck, Carr’s mother, said her son was a diligent worker with no enemies and they have no clue who would want their son dead.

“He was a loving great son who doesn’t deserve this, and they need to find this crazy murder,” Steinruck said in 2019. 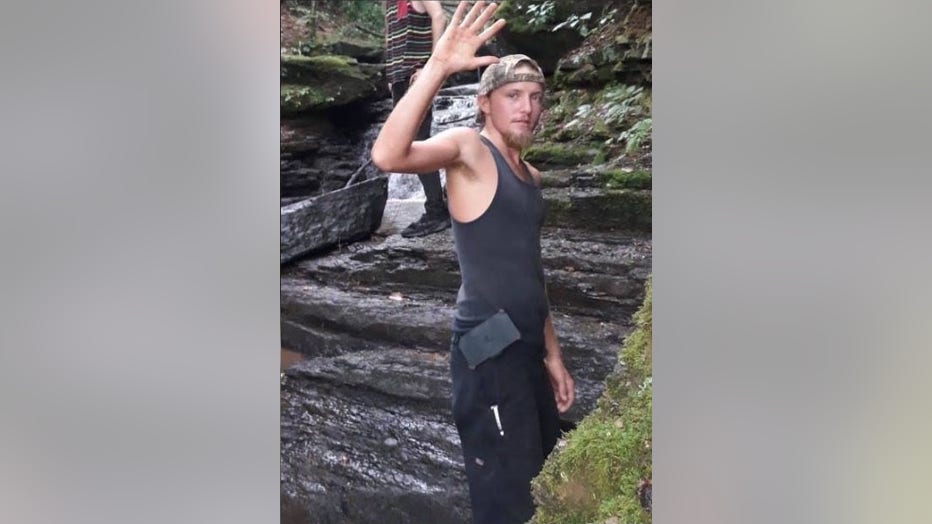 Carr leaves behind an 8-year-old son.

Anyone who recognizes the suspect or the SUV, or knows anything about the shooting is asked to contact St. Petersburg police at 727-893-7780. 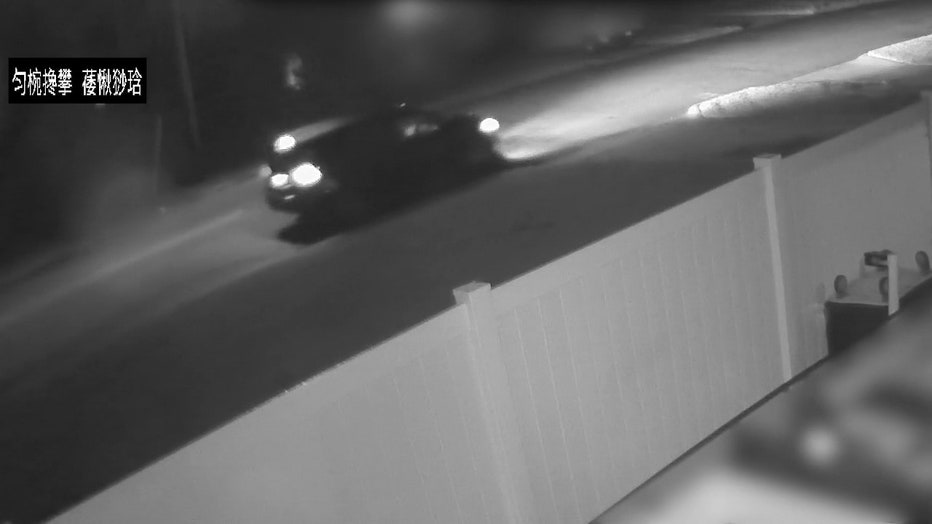