Military children have day to play in Brandon

TAMPA, Fla. - The charity of a former Tampa Bay Buccaneer, who died early this year, dedicated a day for children of military families to simply have fun.

Friday, the 8th annual Jackson in Action 83 Foundation’s Youth in Action Camp was held at Heroes Paradise in Brandon. The camp is specifically for children ages 6-15, who are from military families.

This is the late Vincent Jackson’s charity. His wife, Lindsey, is carrying on his legacy after Jackson passed away in February.

As employees for the foundation described it, it's been a tough year following the loss of Jackson, but he had a favorite saying, "Onward and upward."

"We’re moving forward," said Allison Gorrell, the foundation's executive director. "It’s for military kids – so active duty, veteran status, it doesn’t matter. All these kids are military kids just like Vincent was. We typically – the last few years – have done this camp on base but with COVID and some shutdowns and things being a little different. A lot of military families are out in the Brandon, Fish Hawk area, so we were like, ‘Let’s have something out here for them this summer."

Heroes Paradise in Brandon featured spaces dedicated for children to play in a huge laser tag course and part of the field was fenced off for archery tag. There is also an interactive and free-climb rock, wall, virtual reality, and RC tracks – a lot for the kids to enjoy. 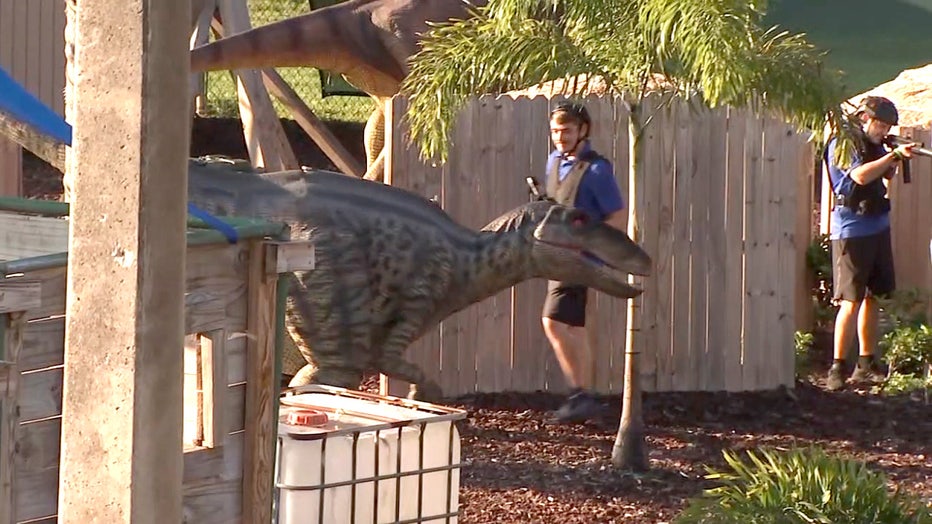 "It used to be a tennis club. We revamped it to get things that kids can do today," said Julie Pennenga, one of the owners. "Our goal for this entire facility was to bring law enforcement, first responders out to play with kids in the community." 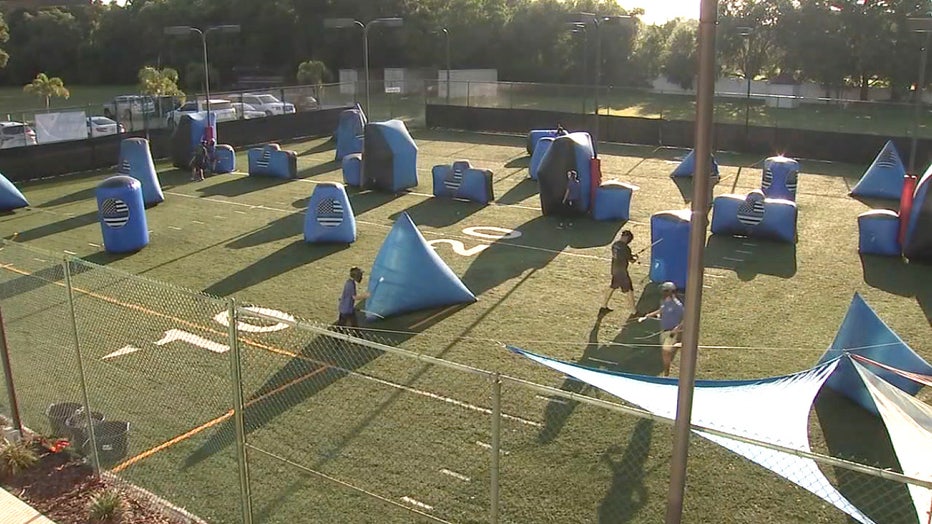 Tim Pennenga, a veteran and former Hillsborough County deputy, said the facility gives children something to do with idle time.

"We don’t charge admission fees," he added. "We do have an elevated platform so [families] can see the game play."

You can learn more about Jackson in Action 83 Foundation by heading over to the website.