TAMPA, Fla. - Mikese Morse posted a rambling, incoherent message on Instagram, days before he plowed his car into a father and two sons out for a bike ride. The father, Pedro Aguerreberry did not make it.

After the crash, Morse posted another message on social media and blamed it on evil spirits.

But two years later, his defense attorney plans to blame it on temporary insanity. During a Zoom hearing Monday morning, prosecutor Scott Harmon says they are getting their own expert.

It's the same defense notorious child killer Julie Schenecker tried, too, but the jury didn't buy it.

Attorney Anthony Rickman says proving legal insanity is a tall order and rarely successful. The jury would have to believe the defendant did not know right from wrong at the time of the crime.

"At the time when she committed those murders, did she understand the difference between right and wrong? The consequences of her actions?" Rickman asked.

Morse's attorney will have the same challenge.

Last year, Morse was sent to a state hospital after he was found incompetent to stand trial. 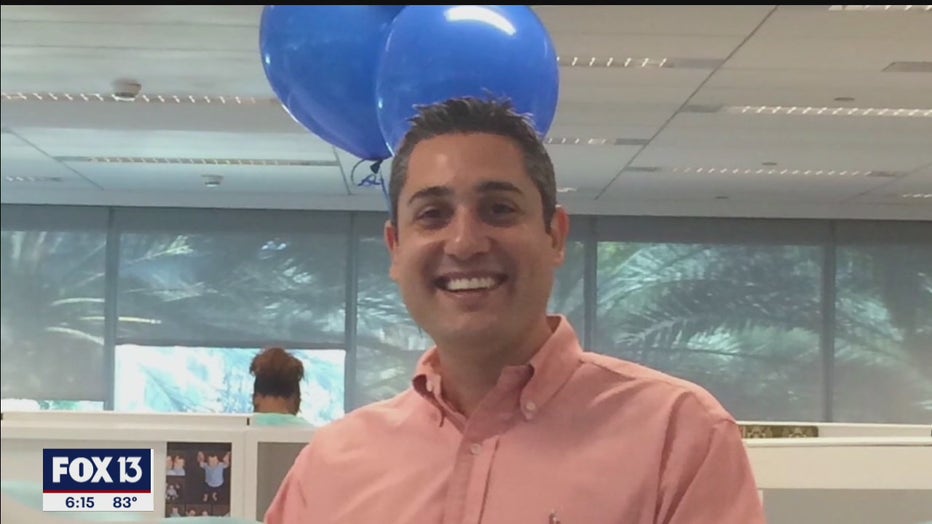 His parents have been his biggest advocates, pushing to treat his mental illness, his father, Michael Morse wrote a letter to the judge, asking for a reduced bond for his son, so they could get him out of jail and into treatment.

"We would accept him home under any conditions you deemed necessary, including wearing an ankle monitor," wrote Morse.

Morse's parents hope his illness will spare him from life in prison.

Morse is charged with murder in the first degree and two counts of attempted murder.