TAMPA, Fla. - If you want to get to Ybor City or to the new Water Street District, an automobile isn't the only way to go. There are HART's TECO Line streetcars, which are a common sight in downtown Tampa with a history in the city that dates back to 1885.

"COVID, we saw a little bit of a dip. Of course, that’s normal for more of the transit agencies across the country," HART spokesperson Carson Chambers explained to FOX 13. "Now, we are starting to see everything come back."

Chambers cited Amalie Arena reopening its doors to fans of the Toronto Raptors and the Tampa Bay Lightning, but added that the regular commuters are still on board. 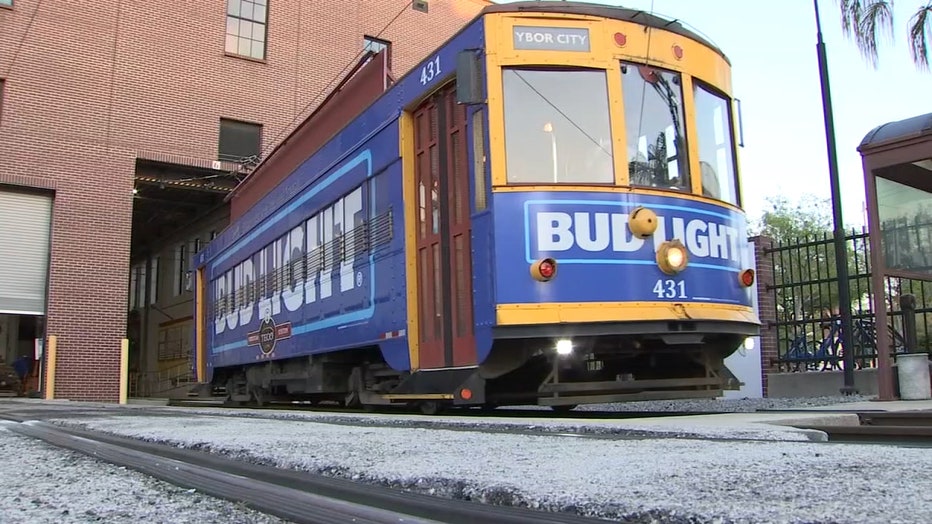 There are a total of eight TECO Line streetcars, with four operating at any time. Right now, it operates along a 2.7-mile line in the downtown area, but officials want to do more to connect the community. HART officials hope to eventually extend the line all the way up to Armature Works in the Tampa Heights neighborhood, but they are waiting for a federal match to come through, Chambers said.

The city of Tampa's vision for historic streetcars is changing.

With all the upgrades and expansion plans for the streetcar, it definitely looks a lot different than how it first started. In the late 1800s, Tampa had two telegraph lines and a steam-powered street railway system, according to the Tampa Bay History Center, but it didn't take long before the steam-powered machinery was converted to electric. 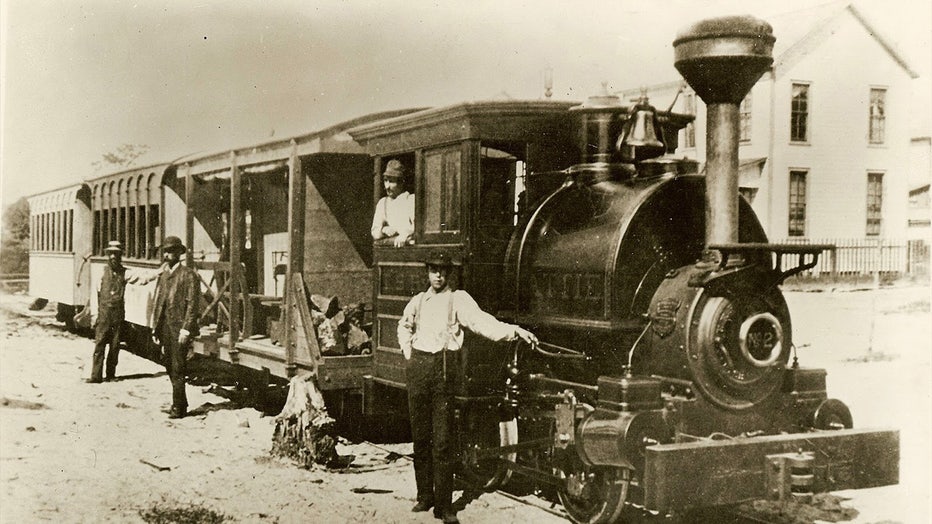 Steam-powered streetcar in Tampa back in the 1880s (Courtesy: Tampa Bay History Center)

In 1899, the Tampa Electric Company streetcar line was 21.5 miles long. It carried passengers around for just a nickel.

TECO says the mode of transportation's popularity peaked in the 1920s. In 1926, almost 24 million passengers used it. However, following World War II in 1946, the streetcar service came to an end as automobiles and buses became more widely used. 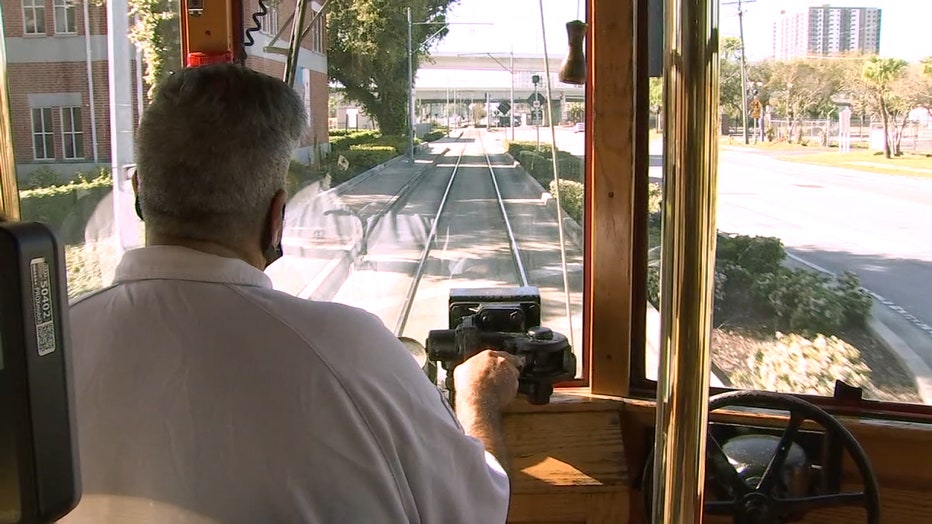 Almost four decades later, the Tampa & Ybor City Street Railway Society pushed for the streetcar to make a return to the city. By October 2002, electric streetcars returned to the city of Tampa.

In 2018, HART announced the streetcar service will provide rides for three years -- which comes to an end this October -- after receiving a $2.7 million grant from the Florida Department of Transportation. However, officials want to extend the fare-free ride service.