Accused Tampa looter may not be fit for trial

TAMPA, Fla. - Last summer, a mob broke into a CVS pharmacy on Fowler Avenue. They raided CVS as employees left the scene.

The looters trashed the store and stole whatever they could get their hands on.

Prosecutors identified Promise Goodwine as one of the looters after catching her on store surveillance video. She was arrested and now faces several criminal charges. 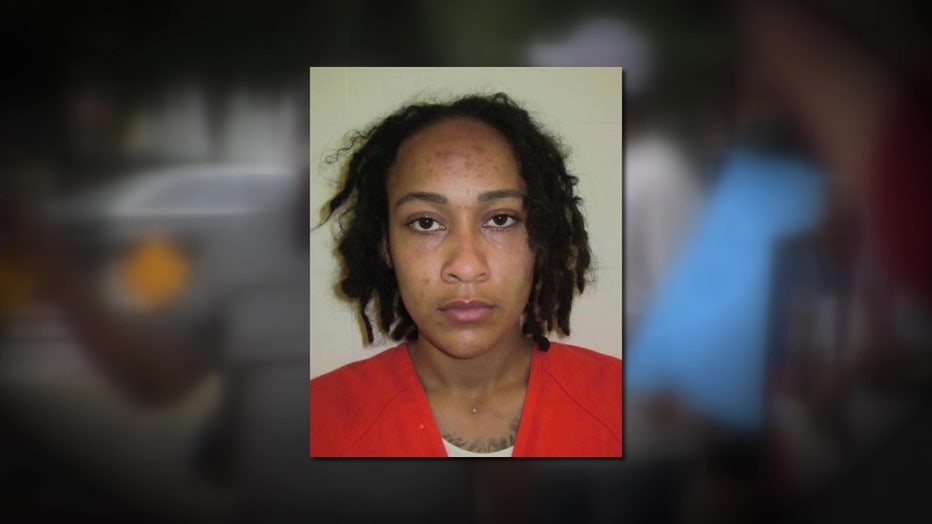 Goodwine protested against police brutality last summer and continued her activism while she was out on bond. But she got into more legal hot water and was thrown in jail again after two driving infractions and battery charges.

She was ready to cut a deal with the state and go to prison for three years when suddenly her case came to a halt. Her attorney, Bryant Camareno, announced a doctor had evaluated Goodwine and found her unfit to proceed.

"She's incompetent. Last time I saw her, she appeared to get worse which prompted me to do this," explained Camareno in court.

Goodwine was supposed to head to a state hospital but Hillsborough prosecutor Chloe Wells requested a second opinion.

"We're just asking for a second doctor to evaluate her for competency purposes," said Wells.

So for now, Goodwine is in jail until a second doctor evaluates her.