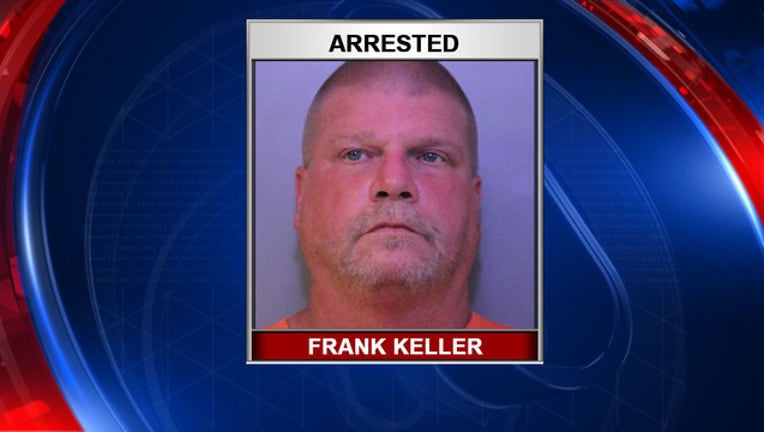 Polk County deputies took 55-year-old Frank Keller -- a registered sex offender from Michigan -- into custody on Sunday. They said he sent text messages to the 14-year-old victim saying he would give her mother alcohol so they can engage in sexual activity.

Officials said Keller did what he said he would do in those messages: he arrived at the victim’s home, gave the teen’s mother alcohol, and sexually battered the child. They said after the incident was reported, Keller admitted the the allegations were true.

His criminal history includes prior sexual battery arrests in Michigan and Indiana.

"This guy is a classic sexual predator,” Polk County Sheriff Grady Judd said in a statement, “who preys on children no matter where he lives. He needs to be locked up where he never has access to a child again.”