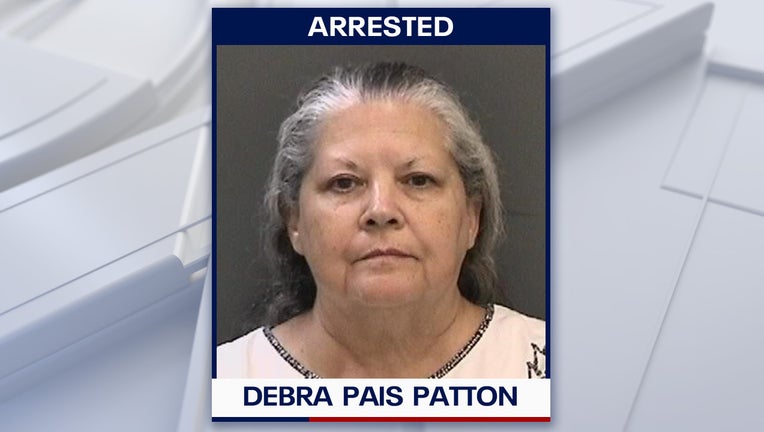 TAMPA, Fla. - Hillsborough deputies have now charged a woman with the murder of a relative whose body was found in a Carrollwood home.

The sheriff's office arrested 67-year-old Debra Pais Patton Monday evening and charged her with abuse of a dead human body, a second-degree felony. But on Tuesday, authorities also charged Patton with second-degree murder with a firearm.

The woman was reported missing by her friends who had not seen her since May 24.

Arrest made after woman found dead in Carrollwood

Investigators have made an arrest in connection to a death investigation in Carrollwood.

After Patton gave detectives "inconsistent statements" on Sunday, investigators suspected there could be foul play involved.

"It didn’t really lead us to believe they were being truthful," said Crystal Clark, a spokesperson for the sheriff's office.

By Monday morning, detectives received a search warrant and located the body of the missing woman inside the home.