SARASOTA, Fla. - A former bishop at Westcoast Center of Human Development in Sarasota has been charged with raping a child under 12 years old, according to information released by Sarasota Police Chief Bernadette DiPino.

Police were notified of a video posted to Facebook in October regarding an alleged victim of a bishop at Westcoast Center for Human Development. Chief DiPino said the victim agreed to an interview and identified 71-year-old Henry Lee Porter Sr. as his abuser.

The victim told detectives he was molested by Porter starting at the age of 15, continuing until he was 21 years old.

After the interview, additional victims came forward to police.

The disturbing details gathered from those interviews can be found here. 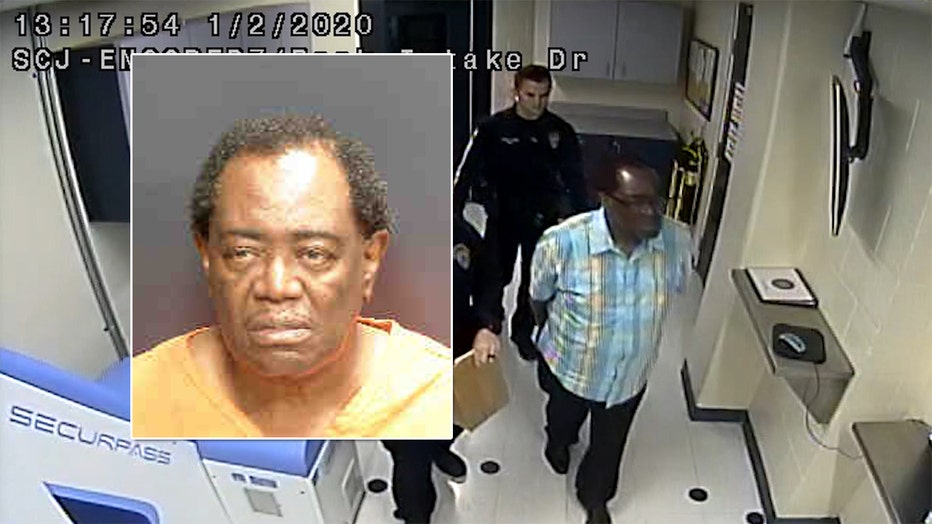 Investigators said they uncovered years of alleged abuse by Porter of young victims at multiple locations, including the Westcoast Center of Human Development and while during travel with Proter.

Police said this is not the first time Porter has faced similar allegations.

The Sarasota Police Department said criminal investigations into possible abuse of children were conducted in 1990 and 2001-2002. In 2001-2002, police say the statute of limitations had passed based on the timing of the allegations, which prevented criminal charges.

Now, however, Porter has been charged. He was arrested Jan. 2 and temporarily denied bond. He faces one charge of felony sexual battery on a child under the age of 12.

Detectives say there may be additional victims and ask anyone with information on this case or anyone who may be a victim to contact Sarasota Police Civilian Investigator Jeff Birdwell at 941-263-6028.