LONGBOAT KEY, Fla. (FOX 13) - Rescue crews have suspended the search for a swimmer who went missing near Longboat Key on Sunday morning.

Longboat Key Fire Rescue said a witness called 911 to report a man who appeared to be in distress off Longboat Key Beach and never came back up for air after possibly being pulled under by a rip current.

Officials said no one has been reported missing. However, witnesses told FOX 13 they stand by their statements that they saw a man go under.

Fire Rescue along with the U.S. Coast Guard, Longboat Key Police, the Manatee County Sheriff's Office and Sarasota Police had joined in the search. 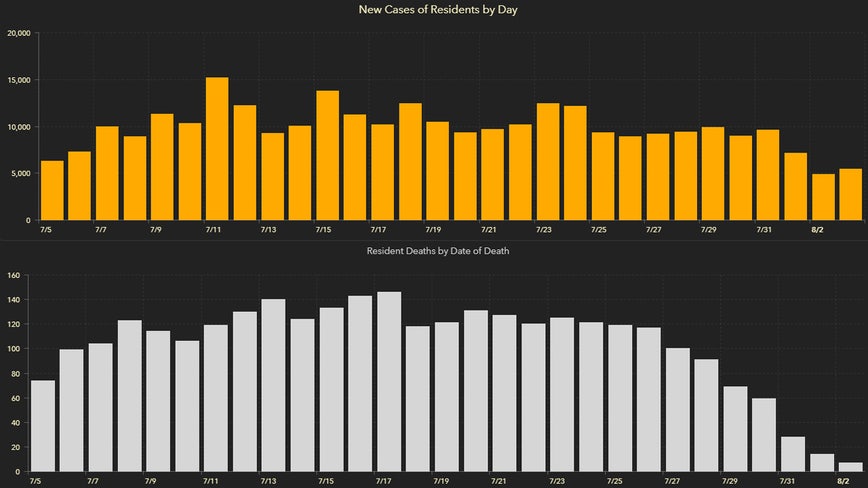 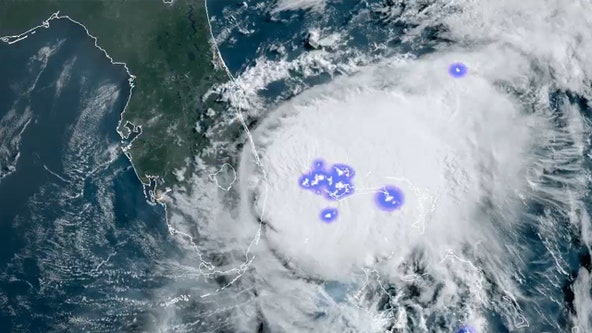